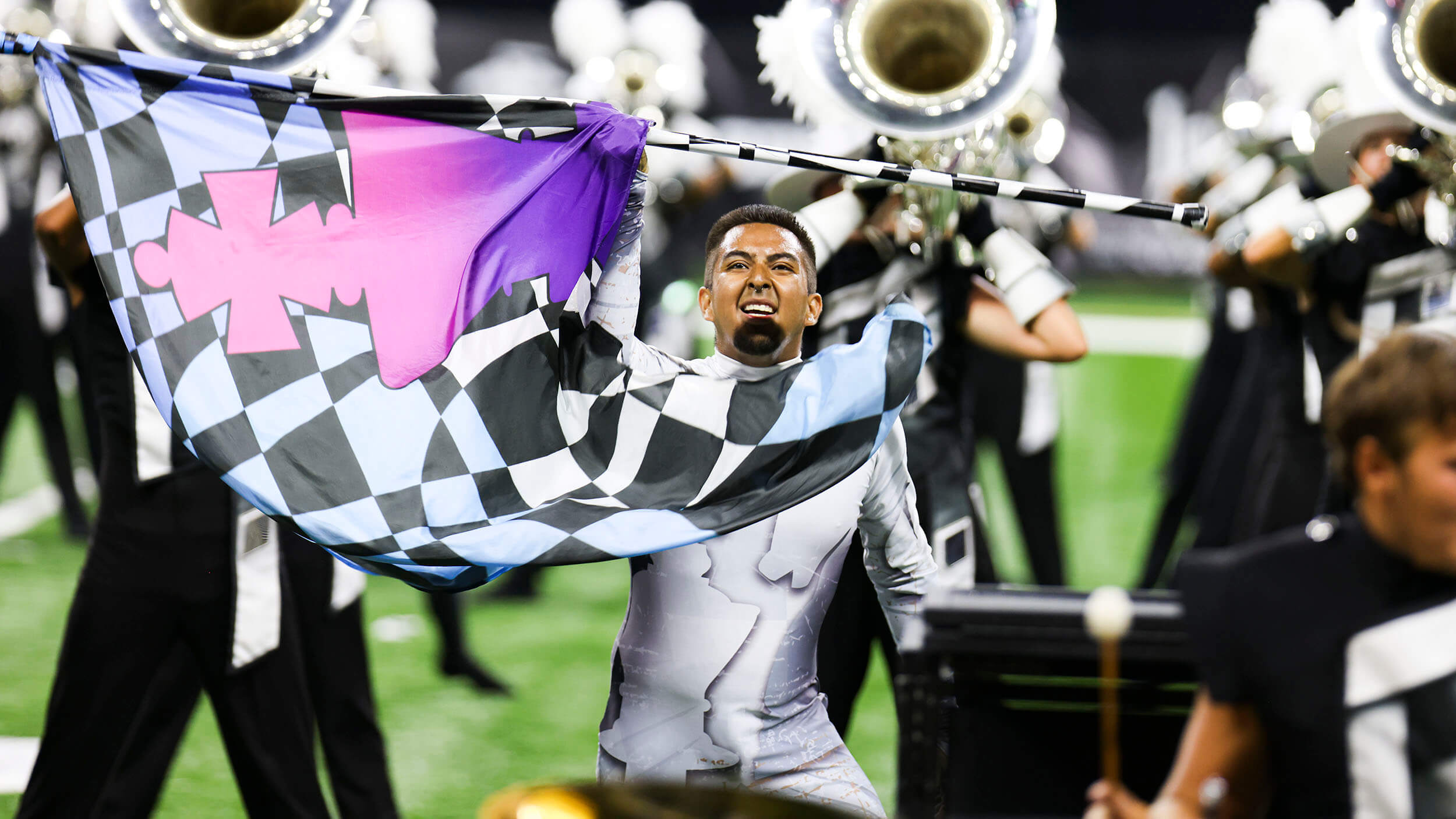 The Cadets are in search of a qualified tour manager for the 2022 season.

Colts alumni are invited to gather via Zoom, January 17, to discuss several matters, including the corps' upcoming 60th anniversary.

Crossmen announced its plans to field a 50th anniversary corps in 2024, and invites all alumni to sign up.

Heat Wave invites students to audition for remaining spots; the Florida corps' next opportunity to audition is set for February — for brass only — in central Florida.

Jersey Surf will be holding a virtual January audition camp for all interested participants, free of charge, January 15-16.

Listen in to a segment of Phantom Regiment CEO Todd Snead's recent "Ask Me Anything" session.

Raiders has moved its January rehearsal camp weekend, set for January 22-23, to a virtual format.

The Vanguard Historical Society recently announced an endeavor to memorialize its corps of the late 1960s.

The Seattle corps is in search of a qualified color guard supervisor for 2022.