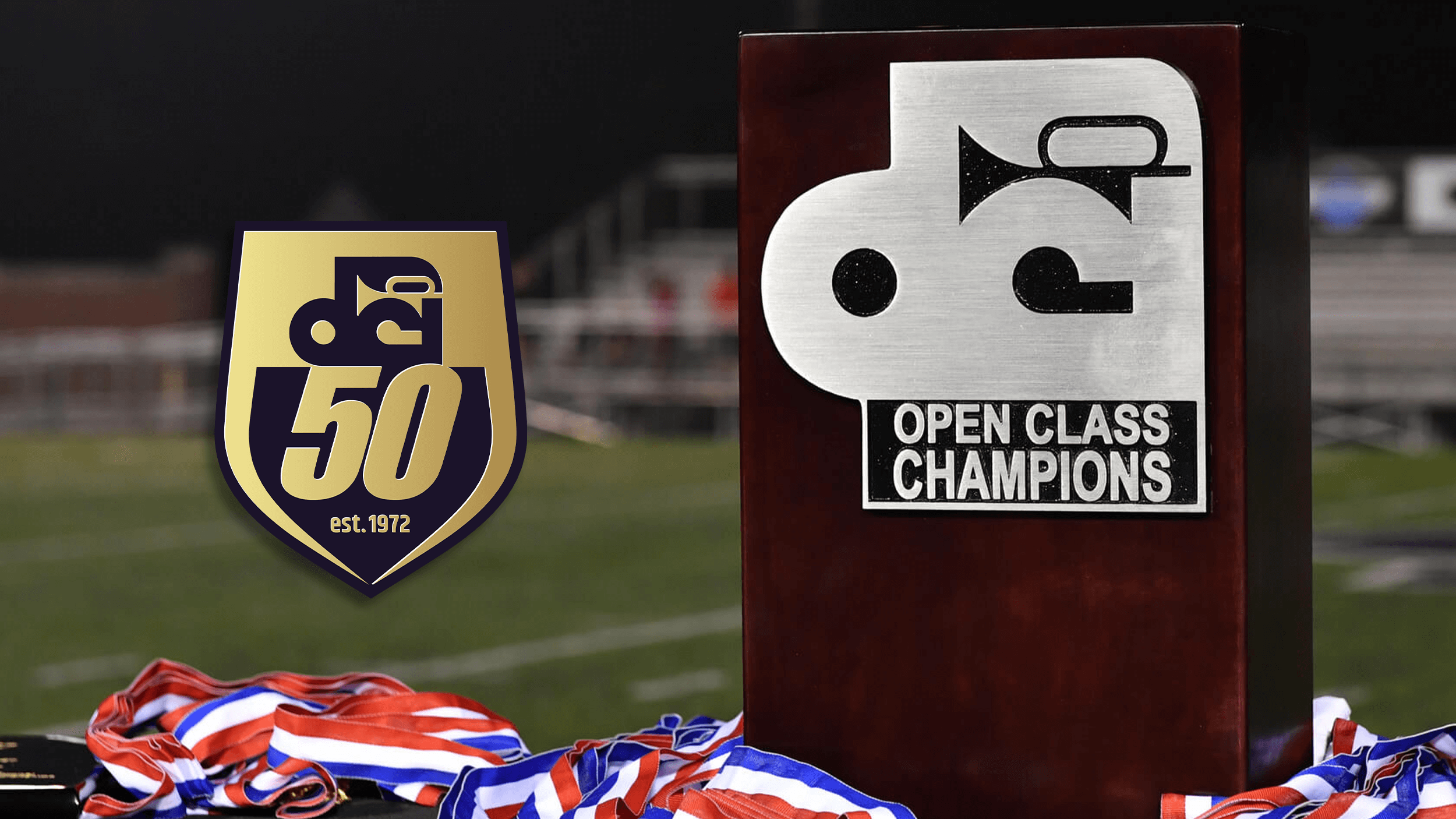 Throughout late June and the month of July, Open Class corps across the country spent most of the 22 DCI Tour competing in regional pockets.

As the DCI World Championships near, though, many of its Open Class participants have made their way to the midwest, where they’ll eventually land in Indiana for a week of season-ending events.

In the days leading up to the DCI Open Class World Championship Prelims, several Open Class corps will jostle for competitive positioning. Now all in the same geographic vicinity for the first time this summer, the first week of August will provide the first bits of significant clarity as to where Open Class corps stand in terms of scoring.

Here are the storylines to follow across upcoming Open Class events:

After originally planning to make its debut trip to the DCI World Championships in 2020, The Battalion — of Salt Lake City, Utah — has arrived in the midwest and is prepared for its inaugural championship appearance this summer.

The question that remains, though, is how high the Open Class World Championships’ newest competitor will fly.

Recent scores have been in the Utah corps’ favor; most recently, The Battalion outscored a pair of 2019 Open Class finalists — River City Rhythm (8th in 2019) and Louisiana Stars (4th in 2019) — Sunday in Normal, Illinois. Monday in Sun Prairie, Wisconsin, The Battalion will have its first opportunity to go head-to-head with 2019’s Open Class champion, Spartans.

Still holding the title of reigning Open Class champion, Spartans will have an opportunity to defend its gold medal in the coming days.

The Nashua, New Hampshire corps’ most recent score — 72.750, earned July 30 in White Lake, Michigan — is the third-highest to date by any Open Class corps. Spartans’ first meeting with one of 2019’s fellow Open Class medalists, Legends, is set for August 5 in Portage, Michigan.

A pair of Open Class competitive stalwarts, Vanguard Cadets and Blue Devils B, will return to Open Class championship competition this month for the first time since 2018; both corps embarked on abbreviated tours during the 2019 season.

While both corps hovered atop the Open Class leaderboard for the better part of the 2010s, earlier this summer, they were challenged by a fellow California-based Open Class competitor, Gold. The San Diego corps earned its first ever head-to-head wins over Blue Devils B and Vanguard Cadets at events in early July.

The three, though, haven’t met all in one place since July 10 in Stanford, California and won’t until August 6 in Charleston, Illinois.

The race between Blue Devils B and Vanguard Cadets tightened significantly in mid- and late-July. After being outscored by Blue Devils B at the season’s first three meetings, the Santa Clara corps earned wins in the next five, with its most recent coming by one point, July 24 in Union City, California.

Guardians | "From Scratch" | Round Rock, TX

A pair of southern Open Class corps made competitive waves with their results at recent events.

Southwind, which earned fifth place in 2019 and was awarded “Most Improved,” turned heads when it outscored Legends Friday in Sheffield, Pennsylvania. The Alabama corps did so again Saturday in White Lake, Michigan; both head-to-head victories came by less than a point.

Saturday in Normal, Illinois, Guardians made noise finishing atop a field of five competitors — including three 2019 Open Class finalists, as well as The Battalion. Guardians’ score, 72.550, is the fourth highest earned by any Open Class on the 2022 DCI Tour.

Based on a variety of recent head-to-head results — including several mentioned above — it’s fair to expect the final order of participants at the DCI Open Class World Championship Finals (August 8) in Marion will look significantly different than it did in 2019.

The inclusion of three ensembles that didn’t compete in 2019’s event — Blue Devils B, Vanguard Cadets and The Battalion — as well as recent head-to-head results that differ noticeably relative to 2019’s results, certainly alludes to a mixed up pool of competitors.

Seven events over the course of six days (listed below) will provide significant clarity as to just how shaken up the Open Class Finals rankings will be.