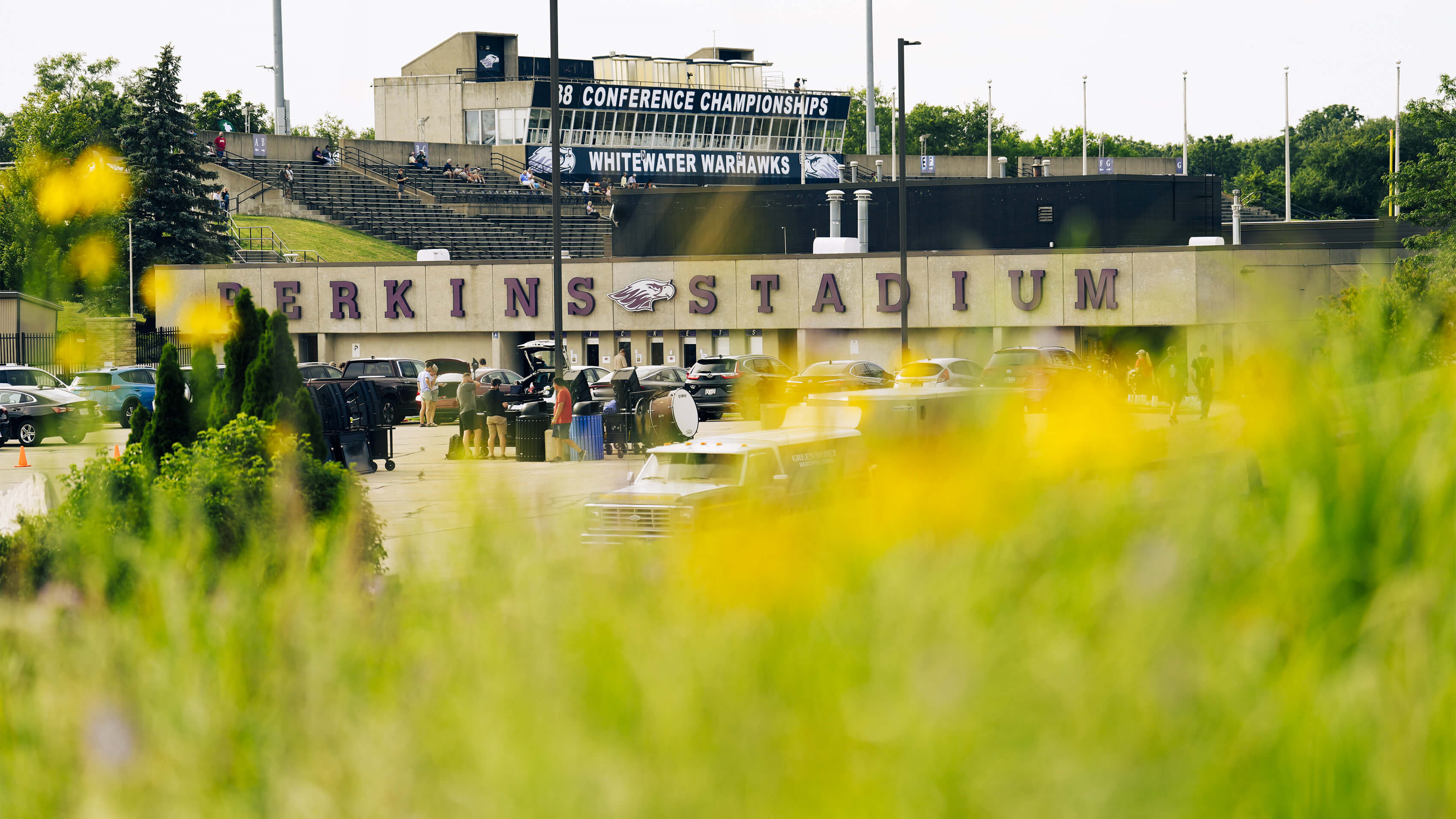 Perkins Stadium at the University of Wisconsin-Whitewater, site of the inaugural DCI Championship in '72.Photo by: Drum Corps International 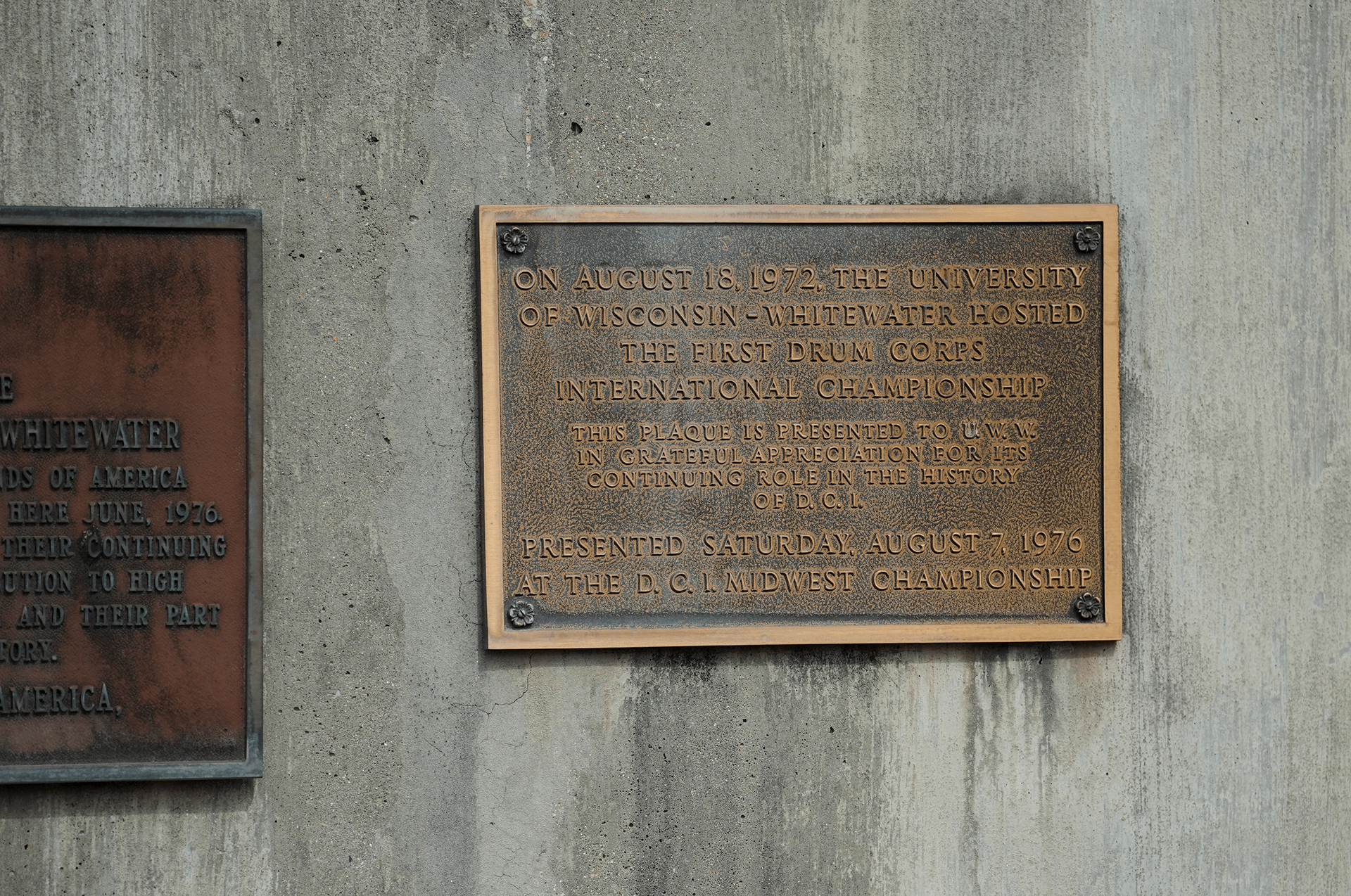 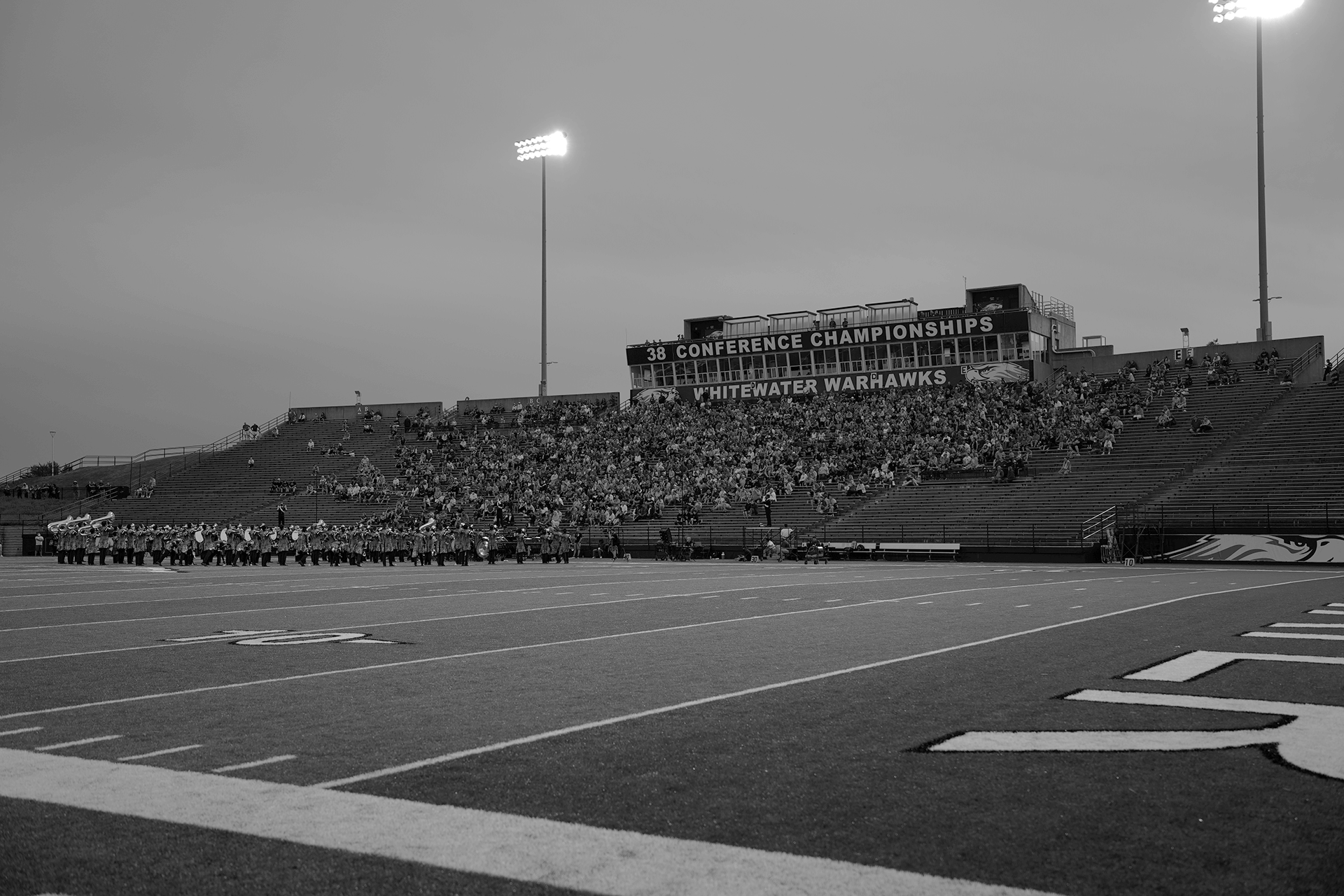 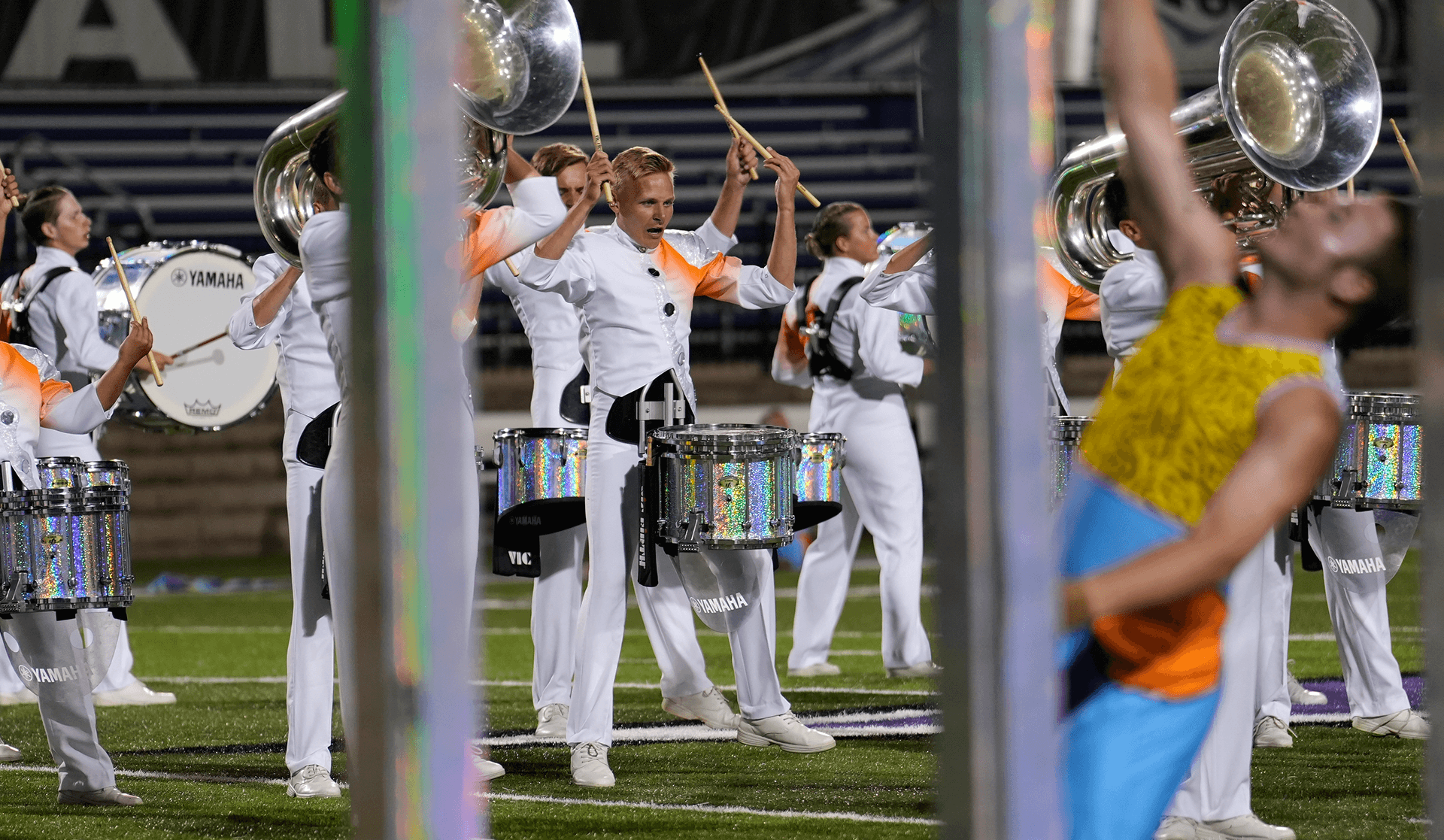 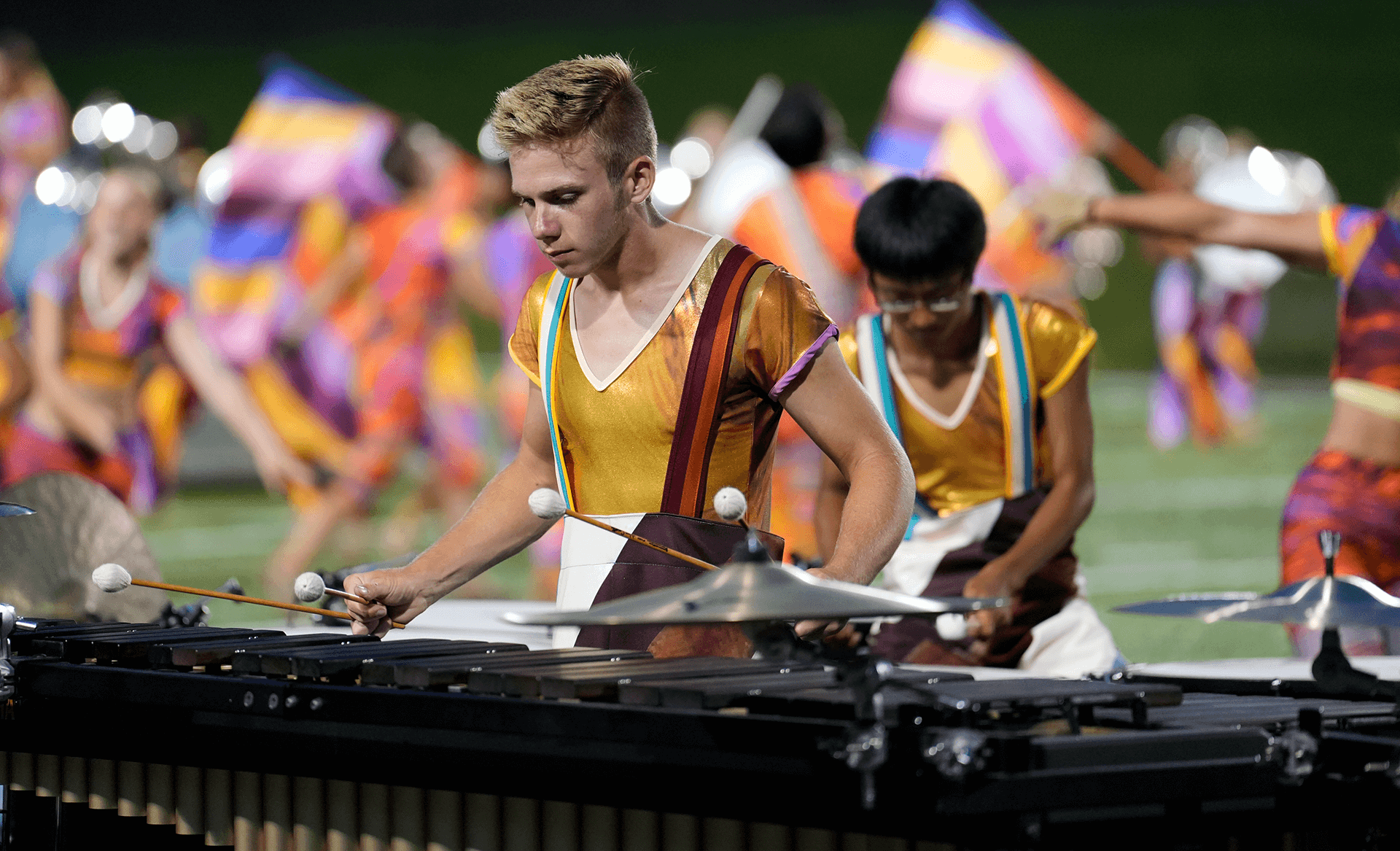 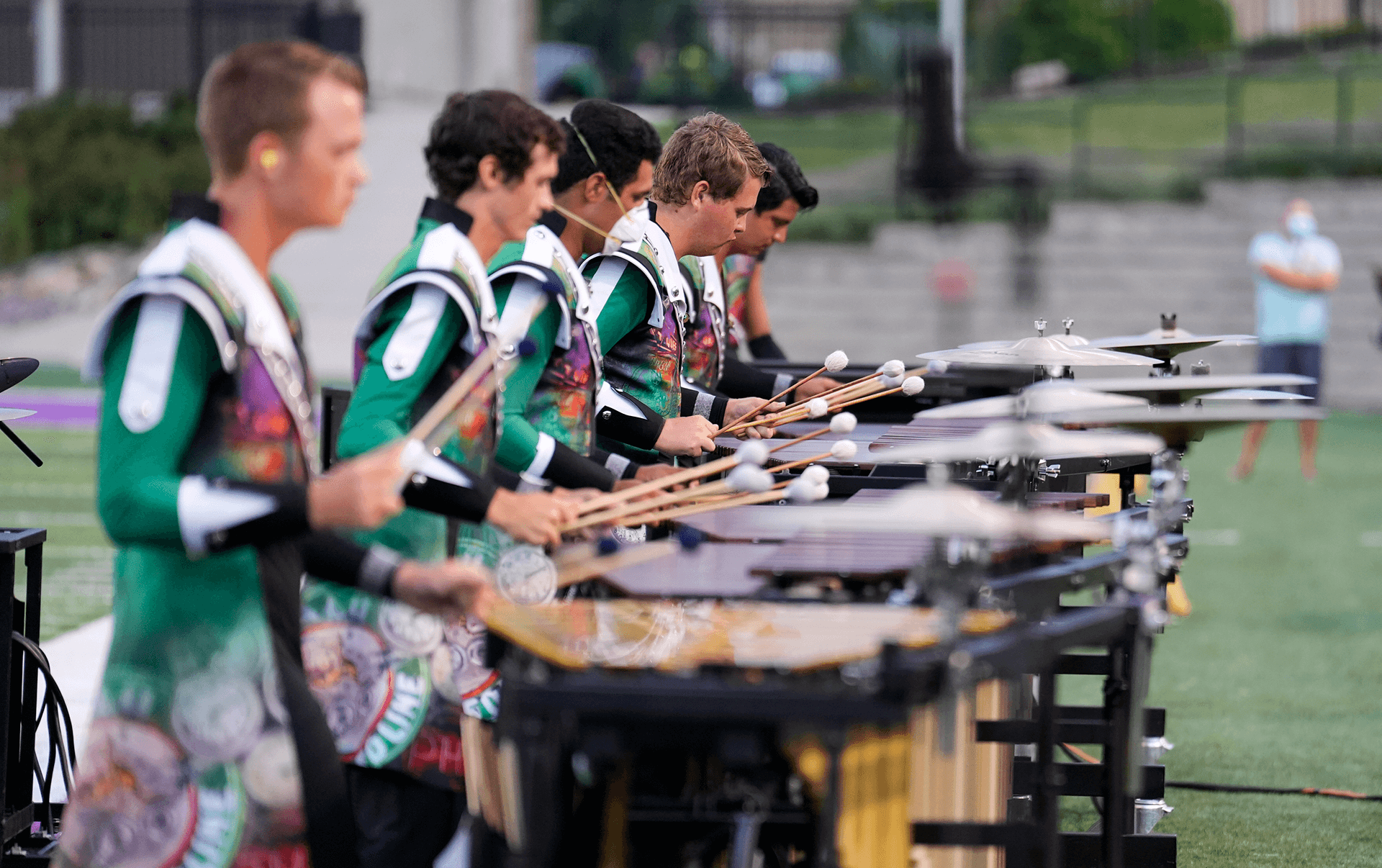 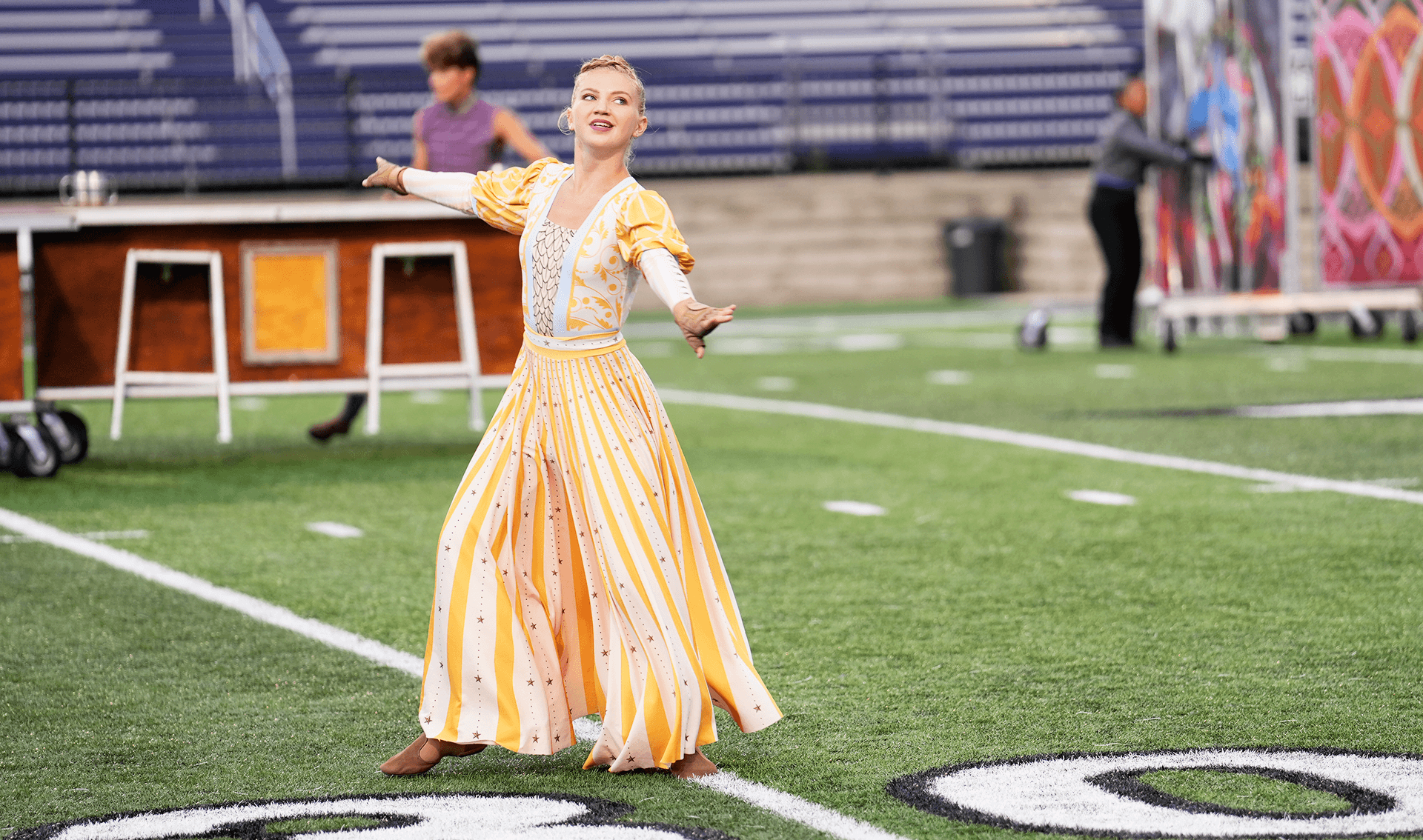 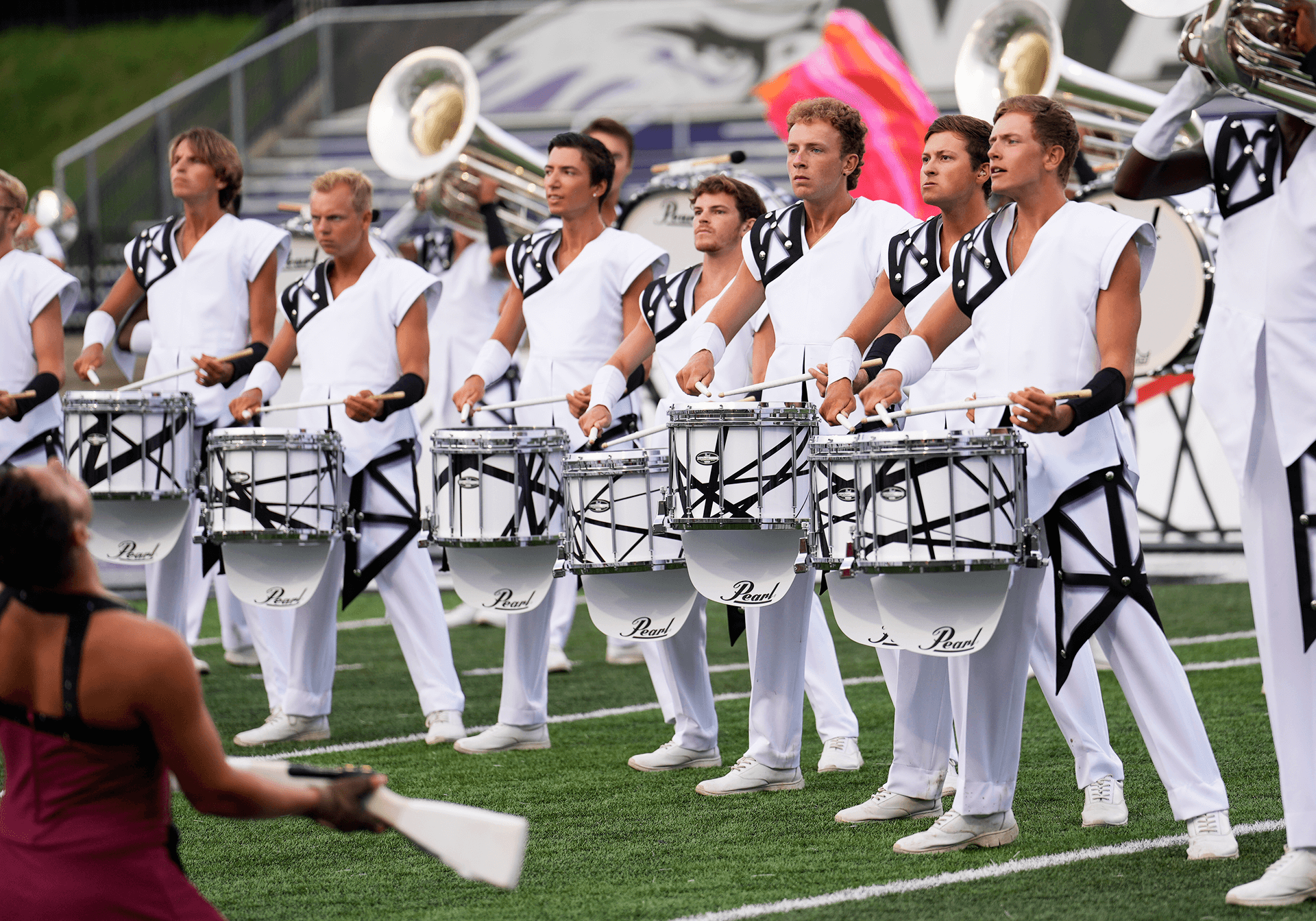 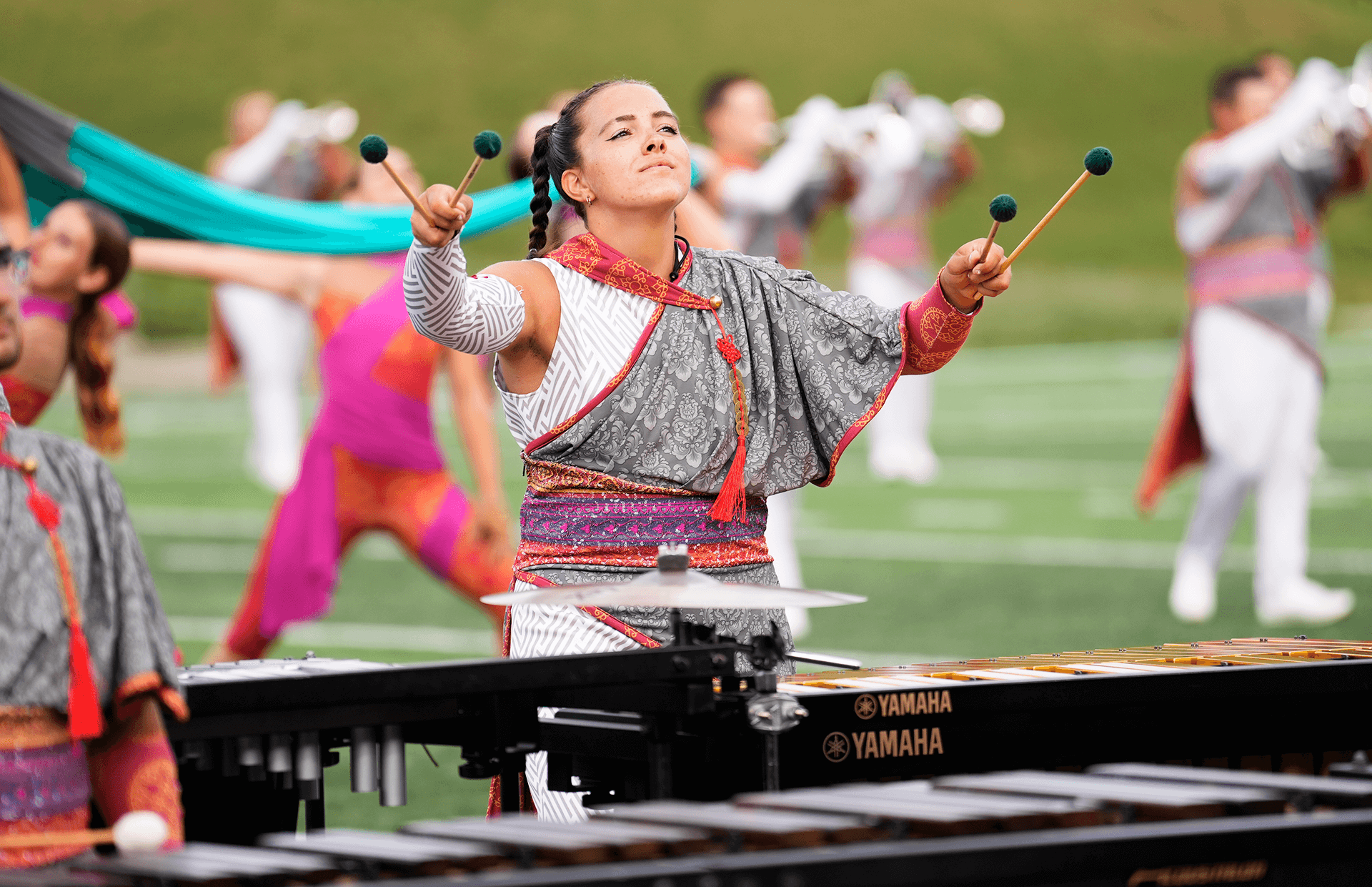 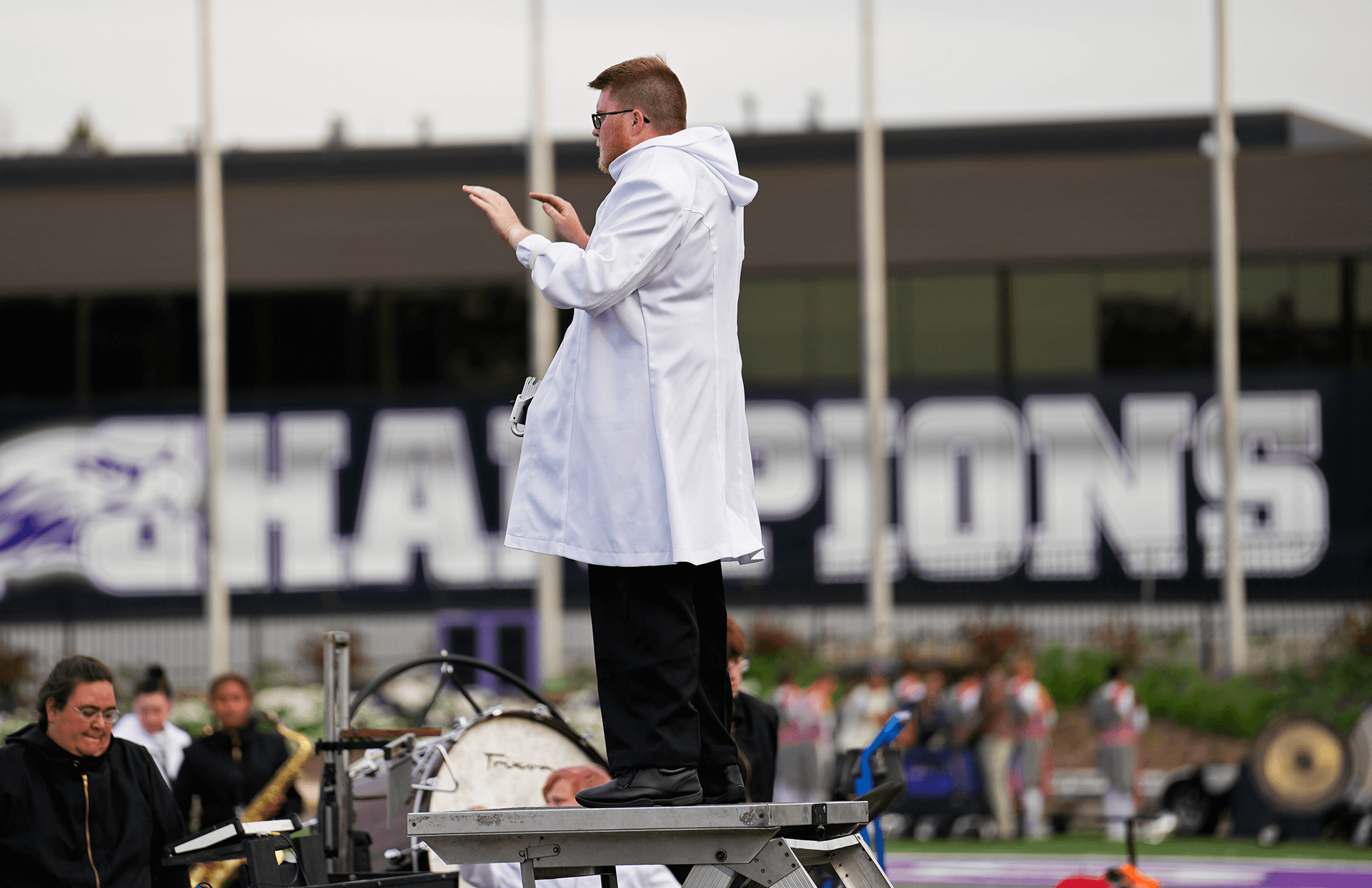 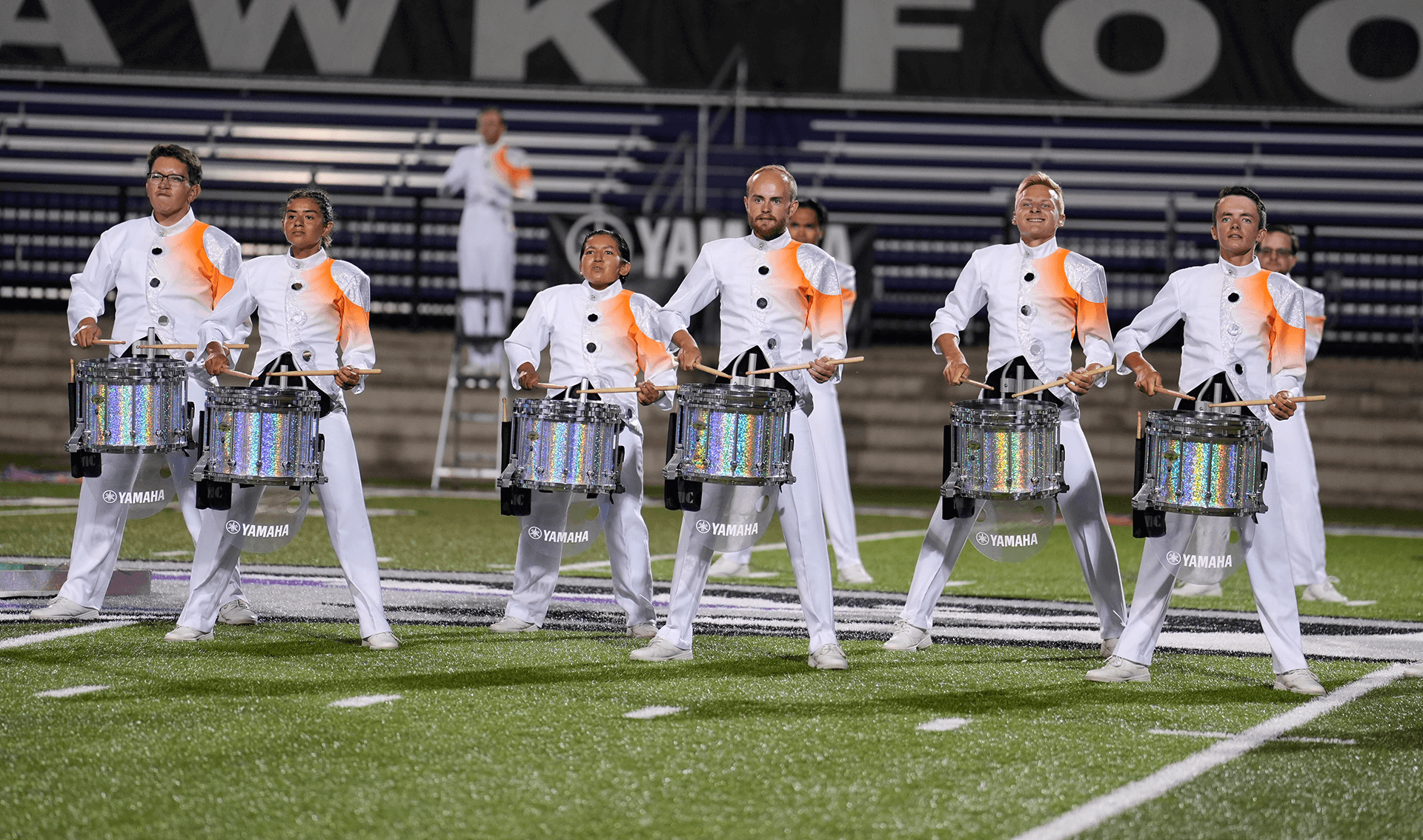 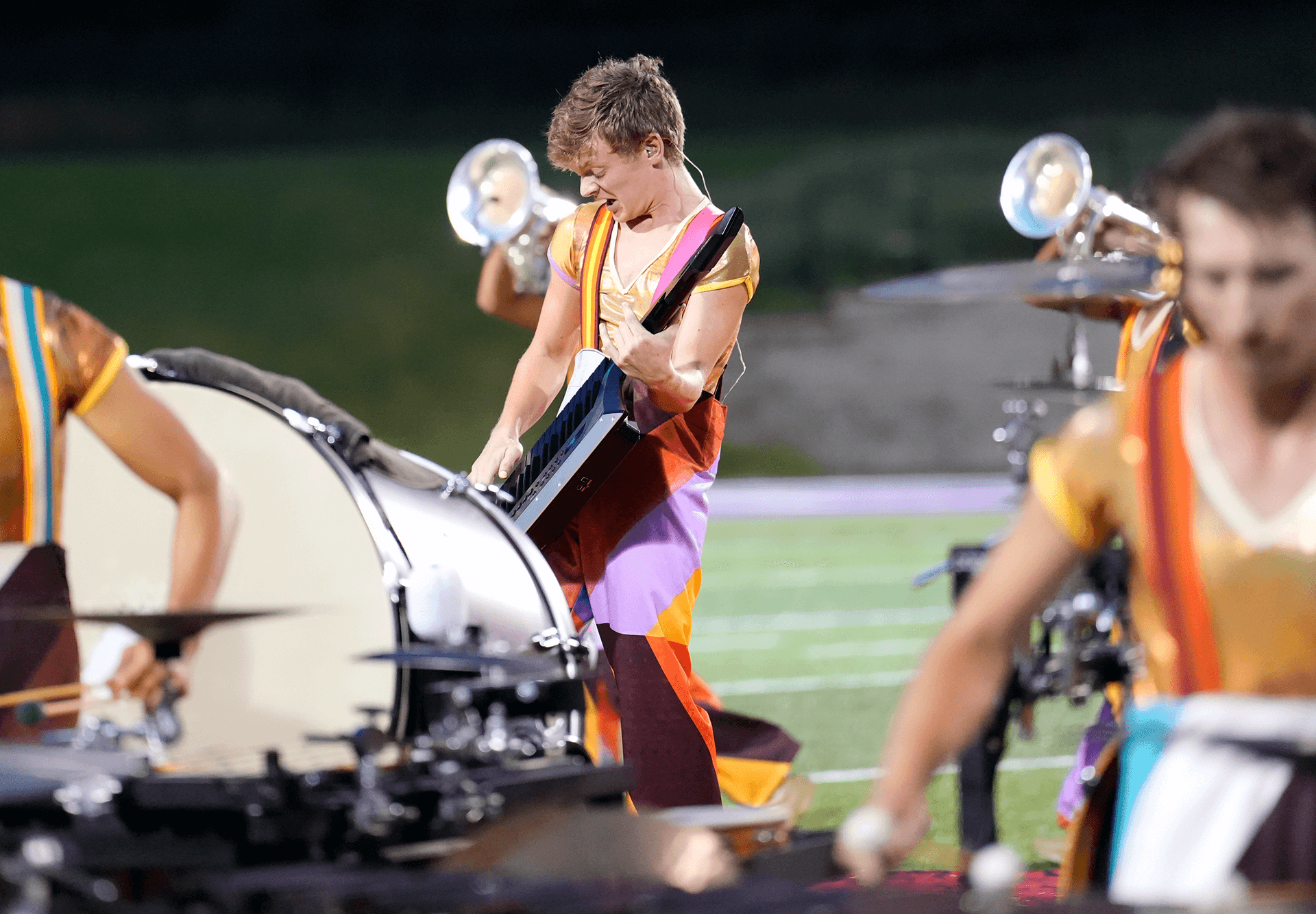 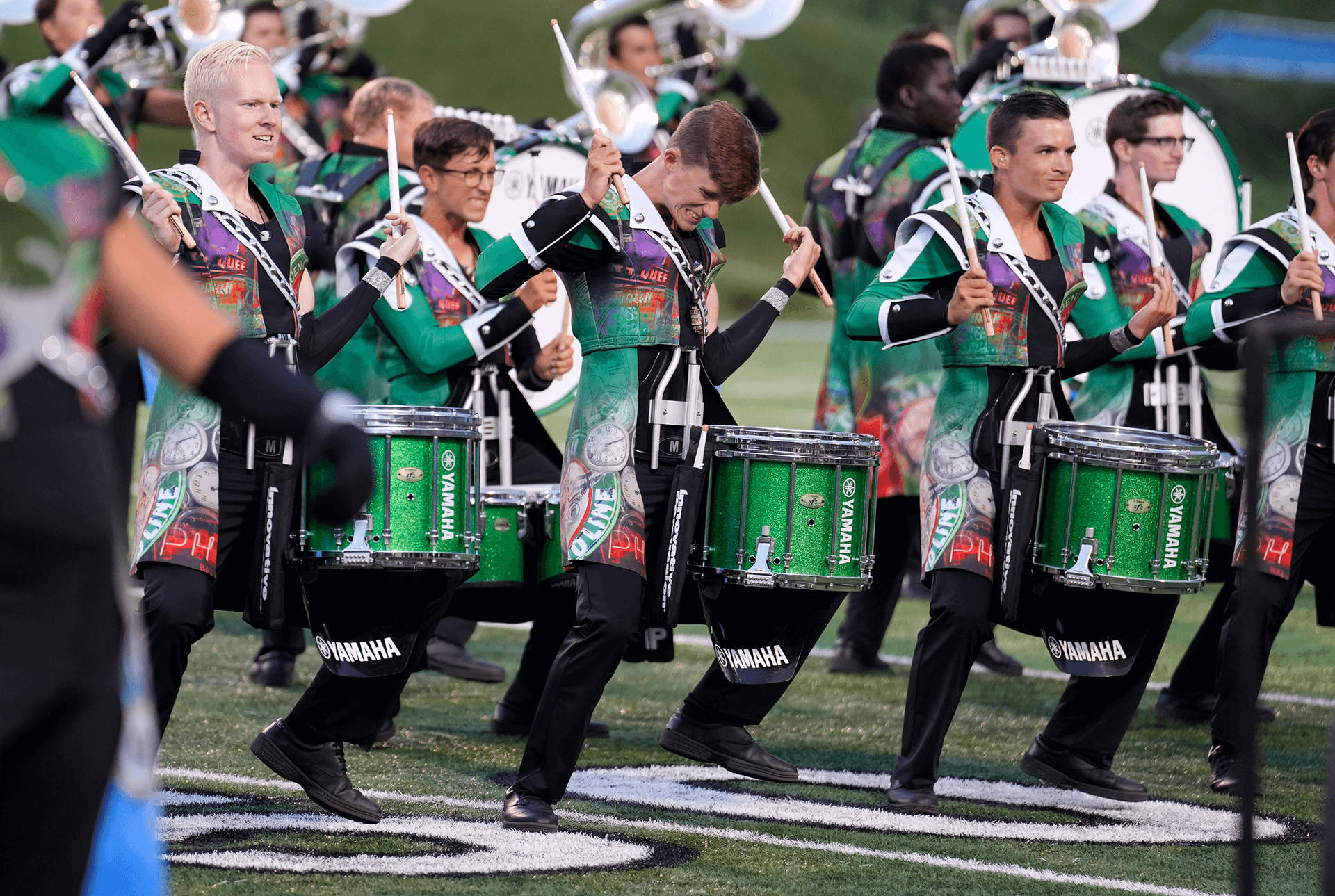 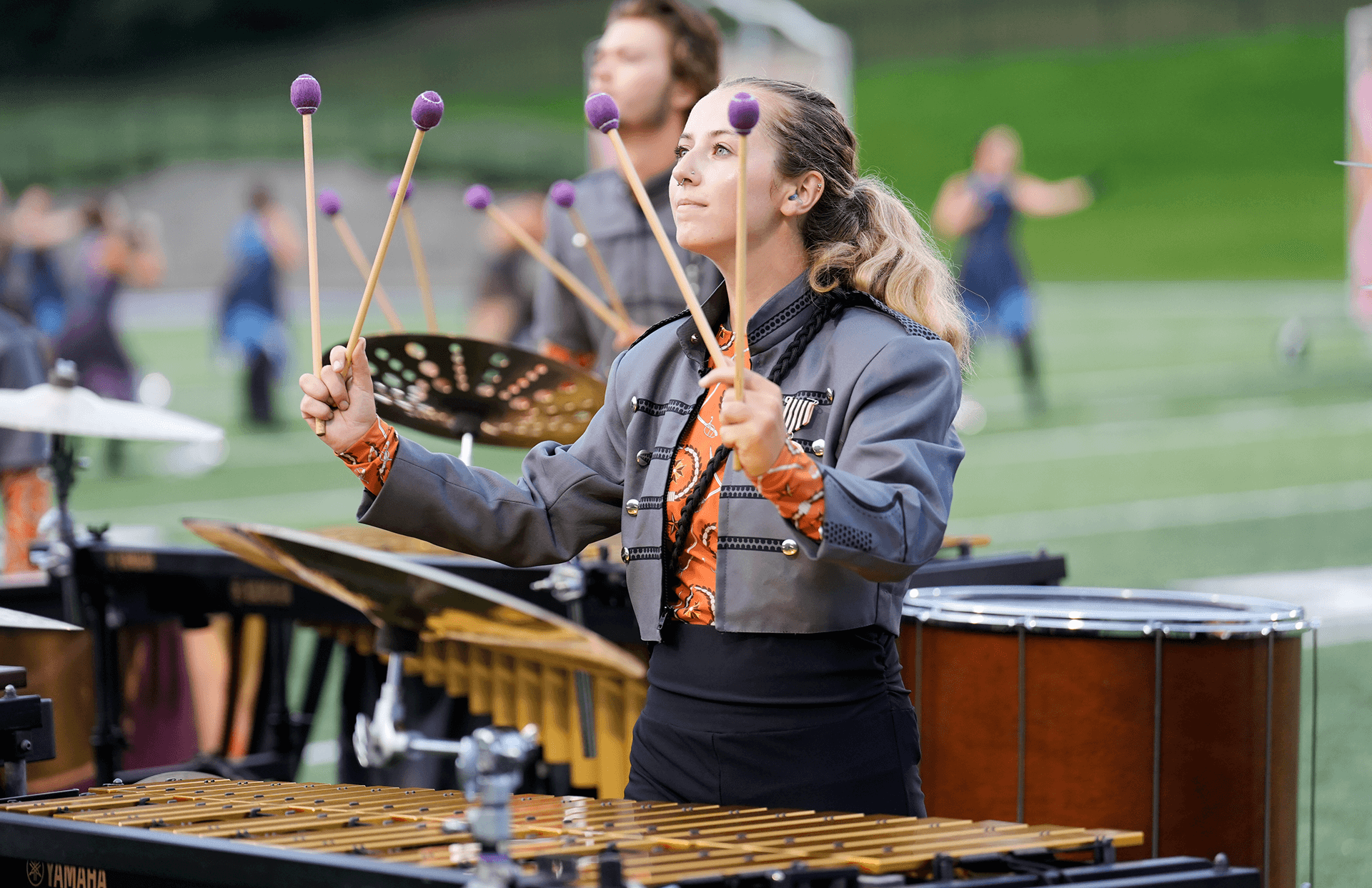 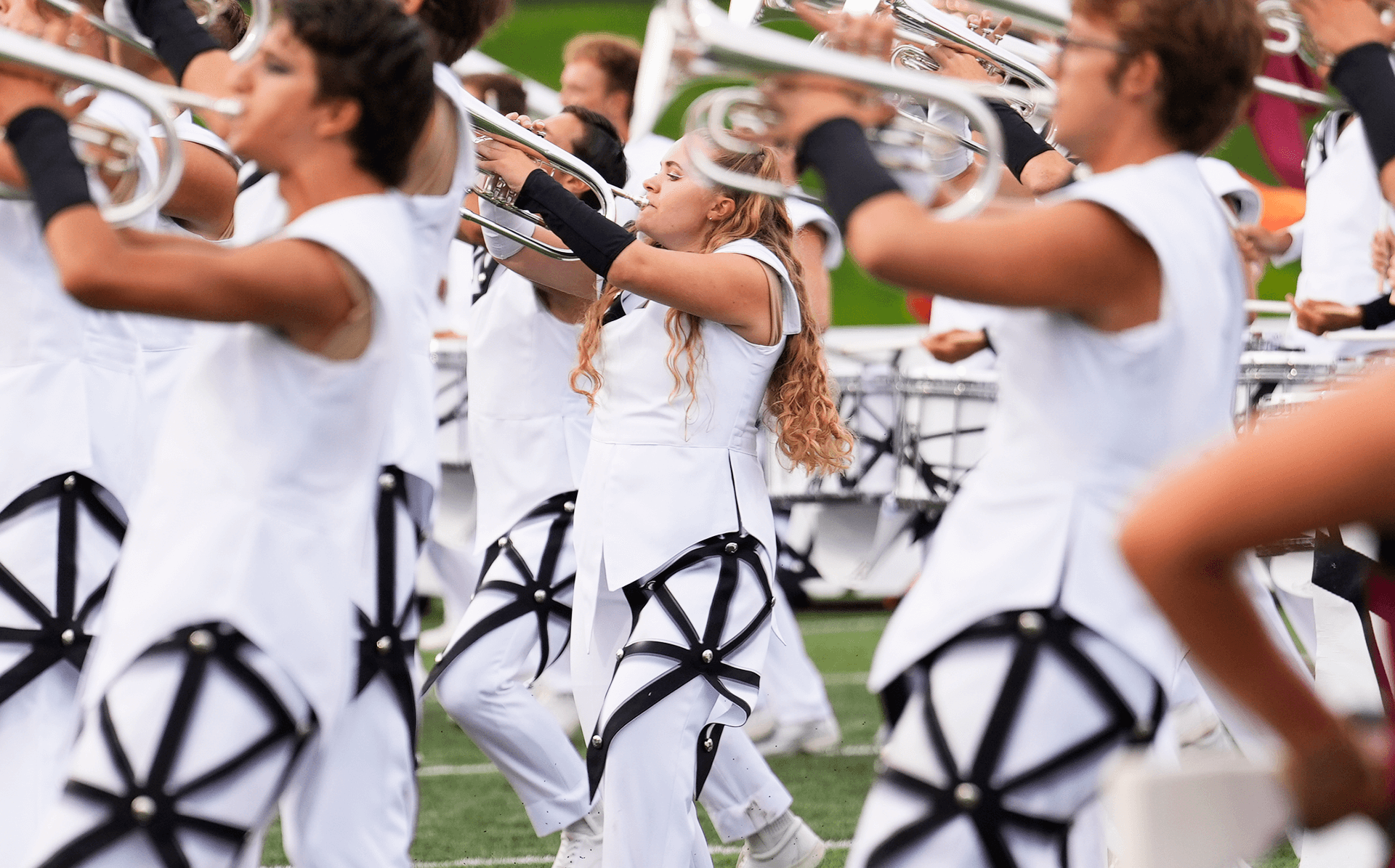 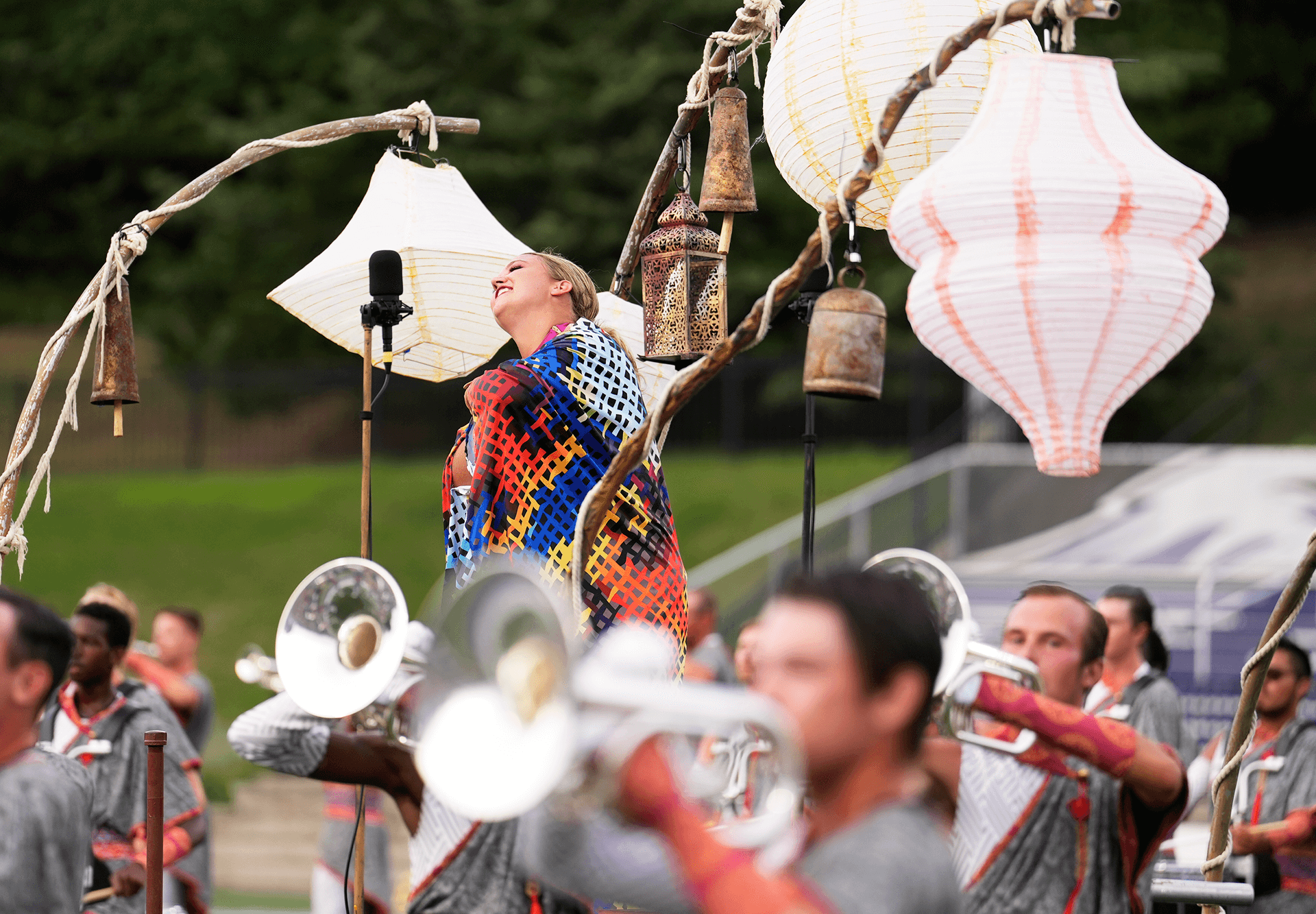 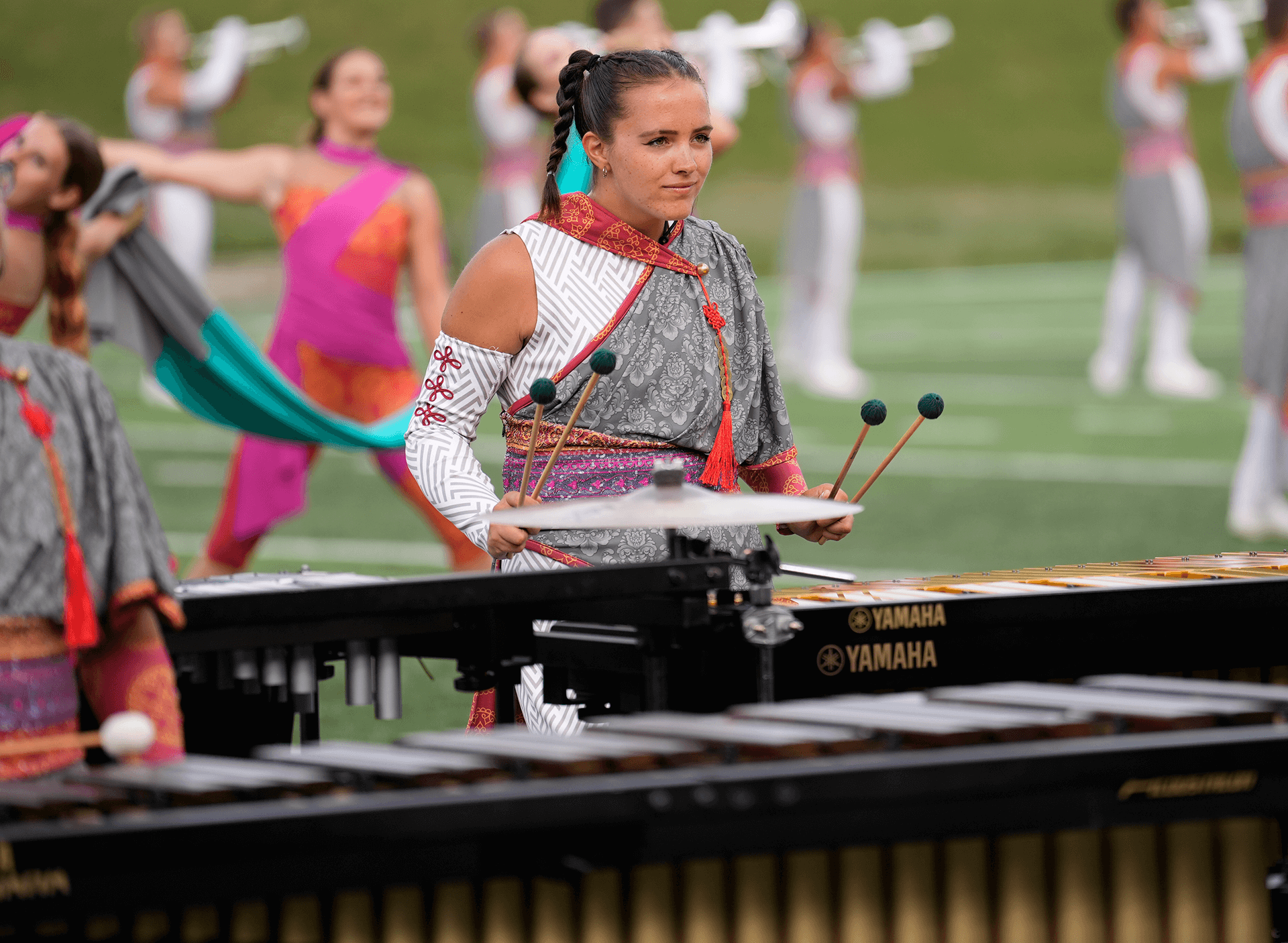 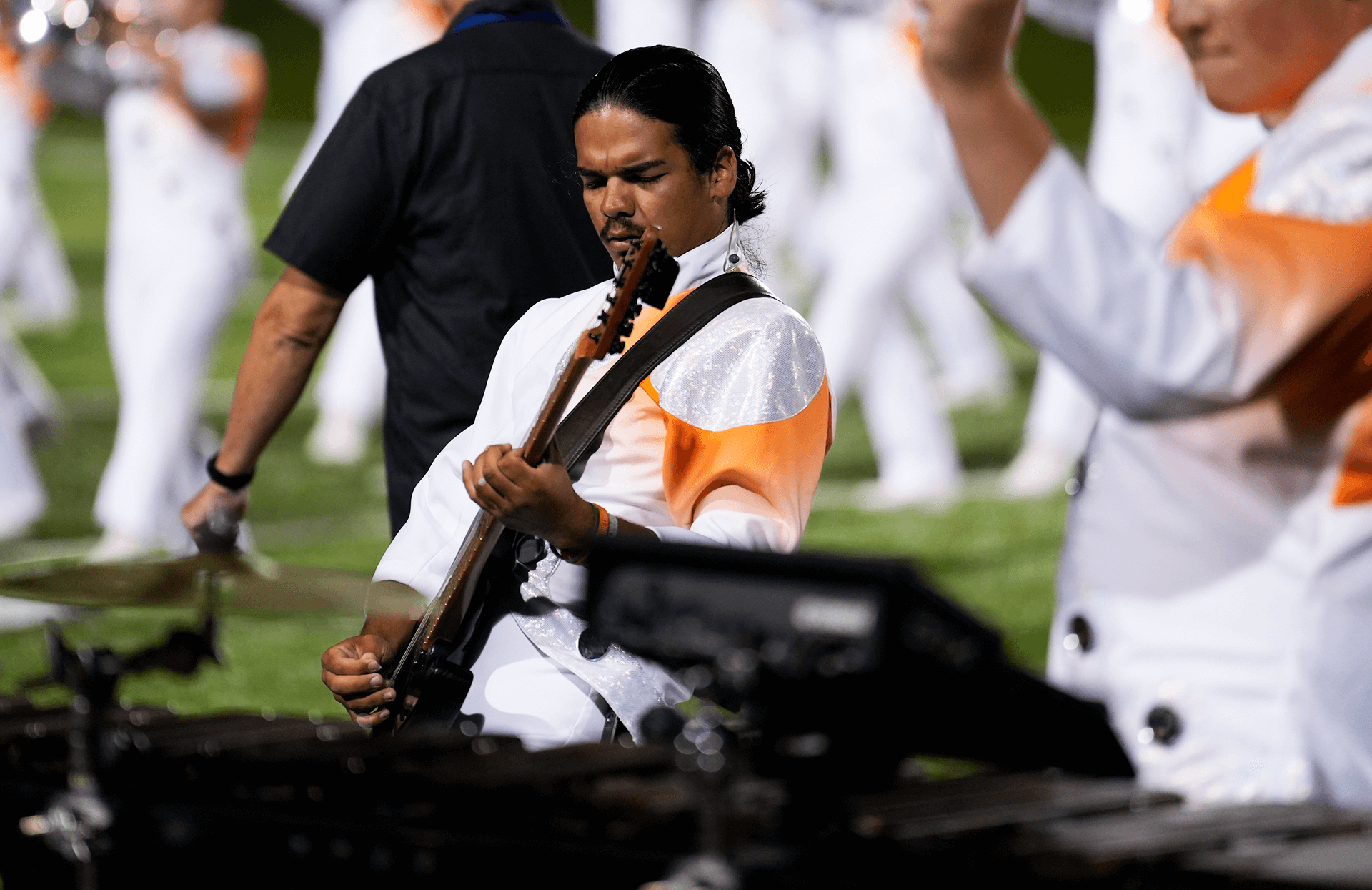 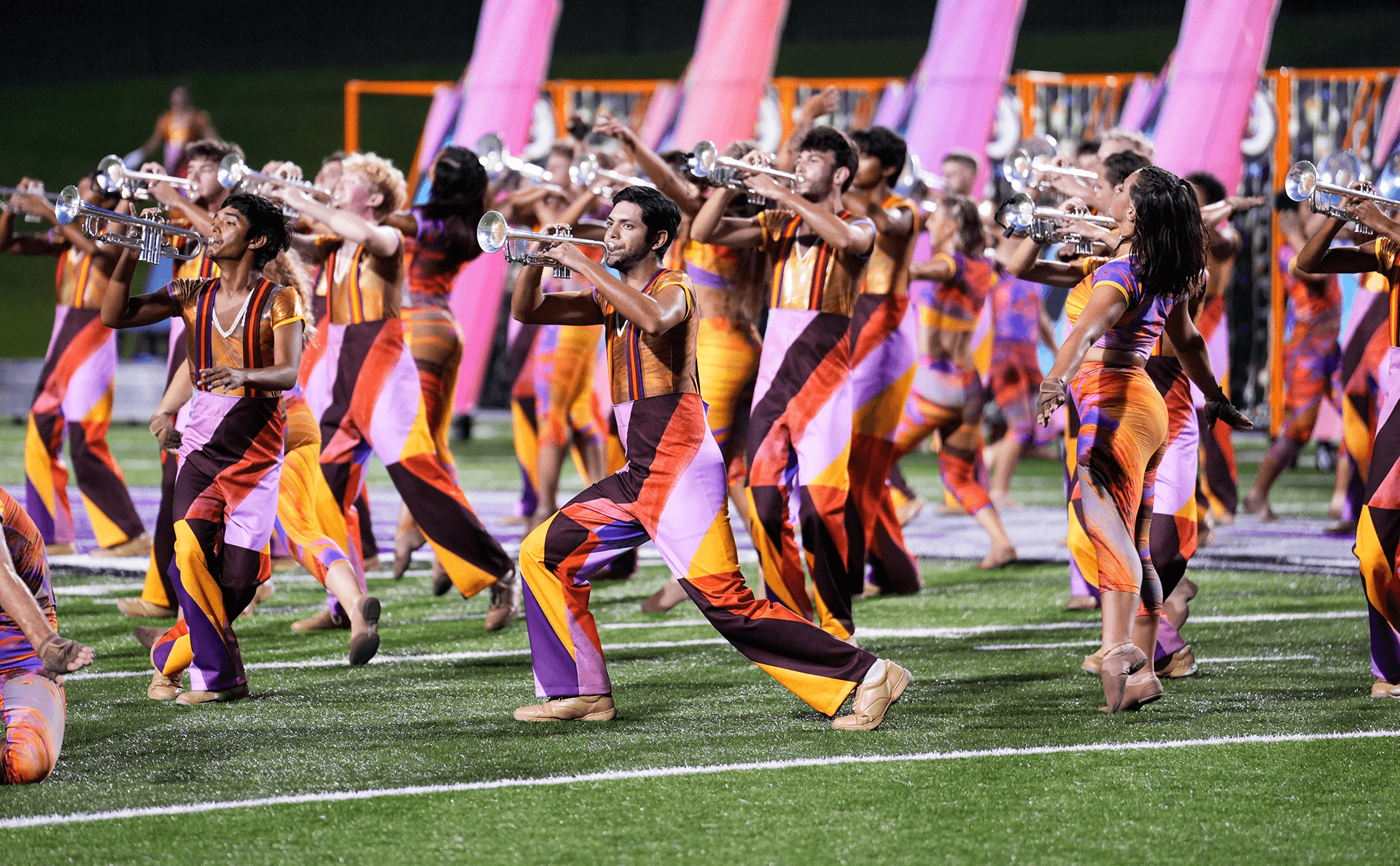 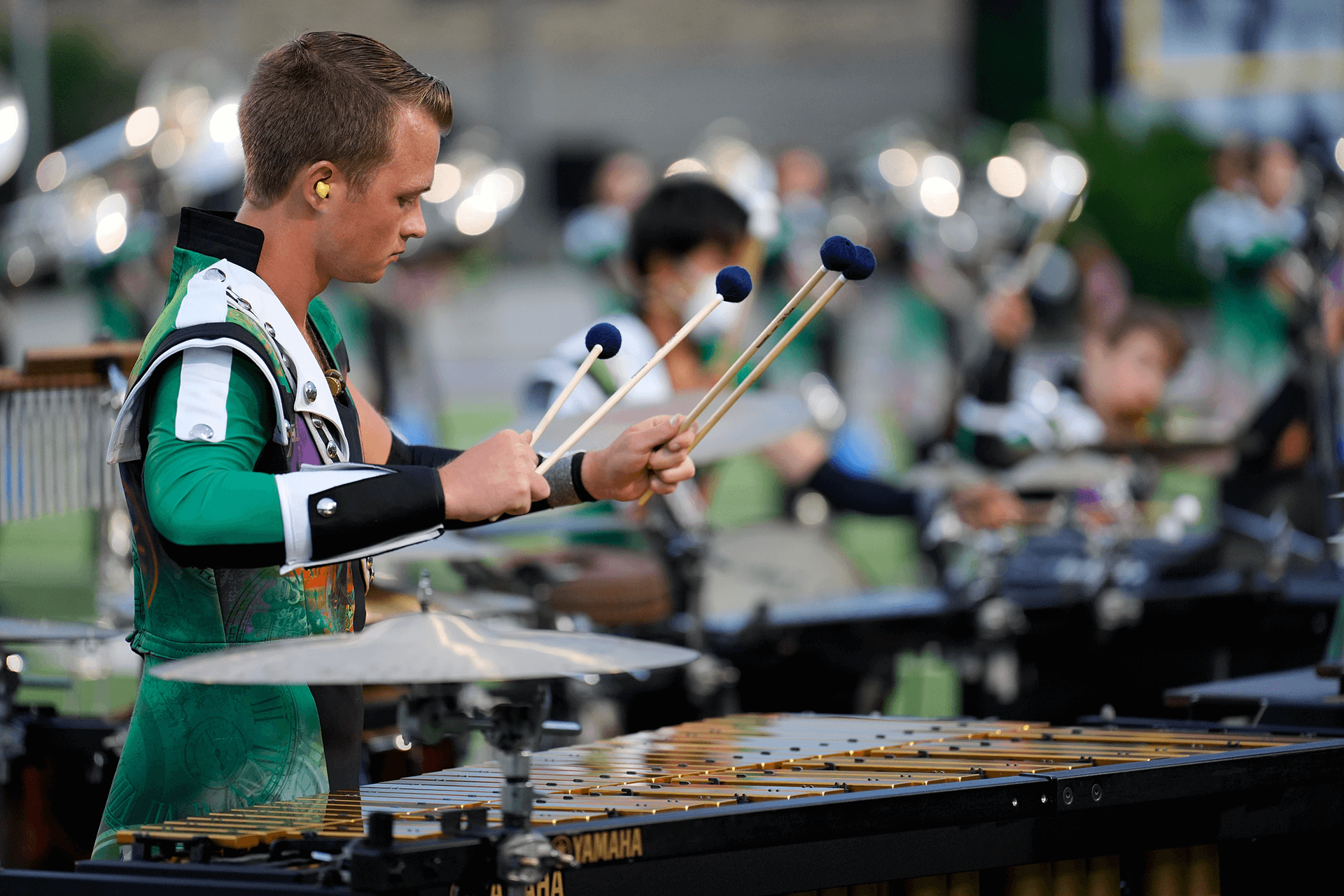 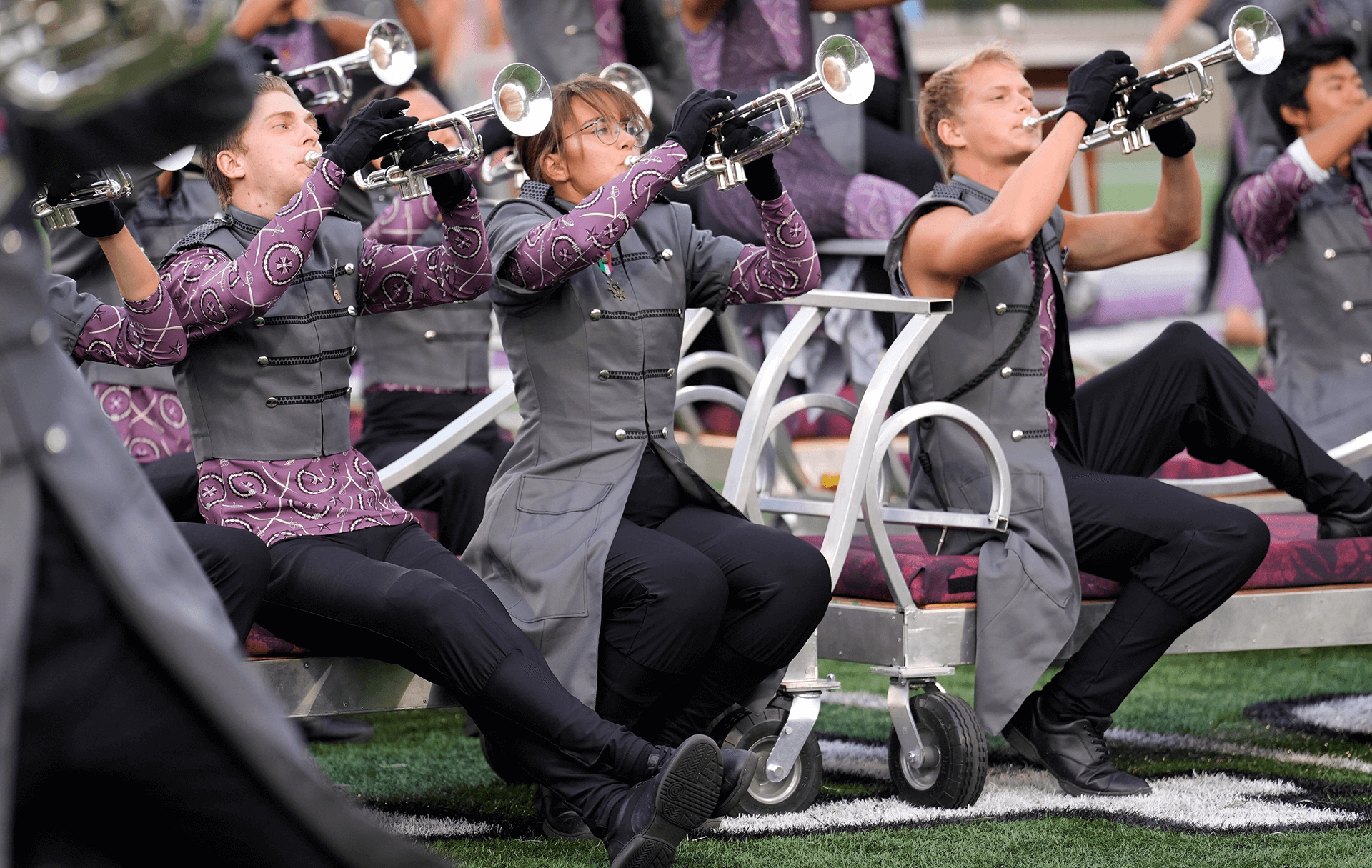 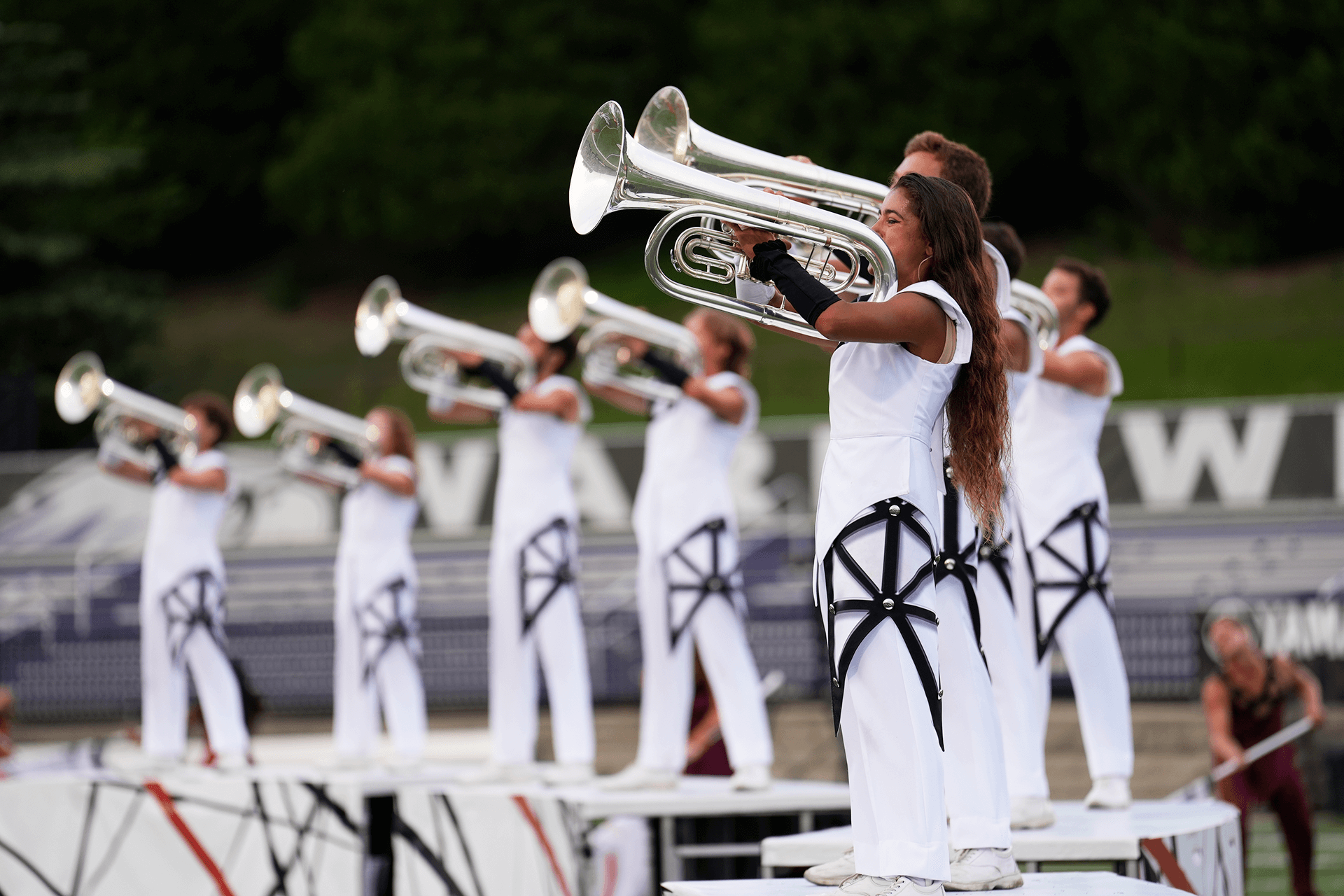 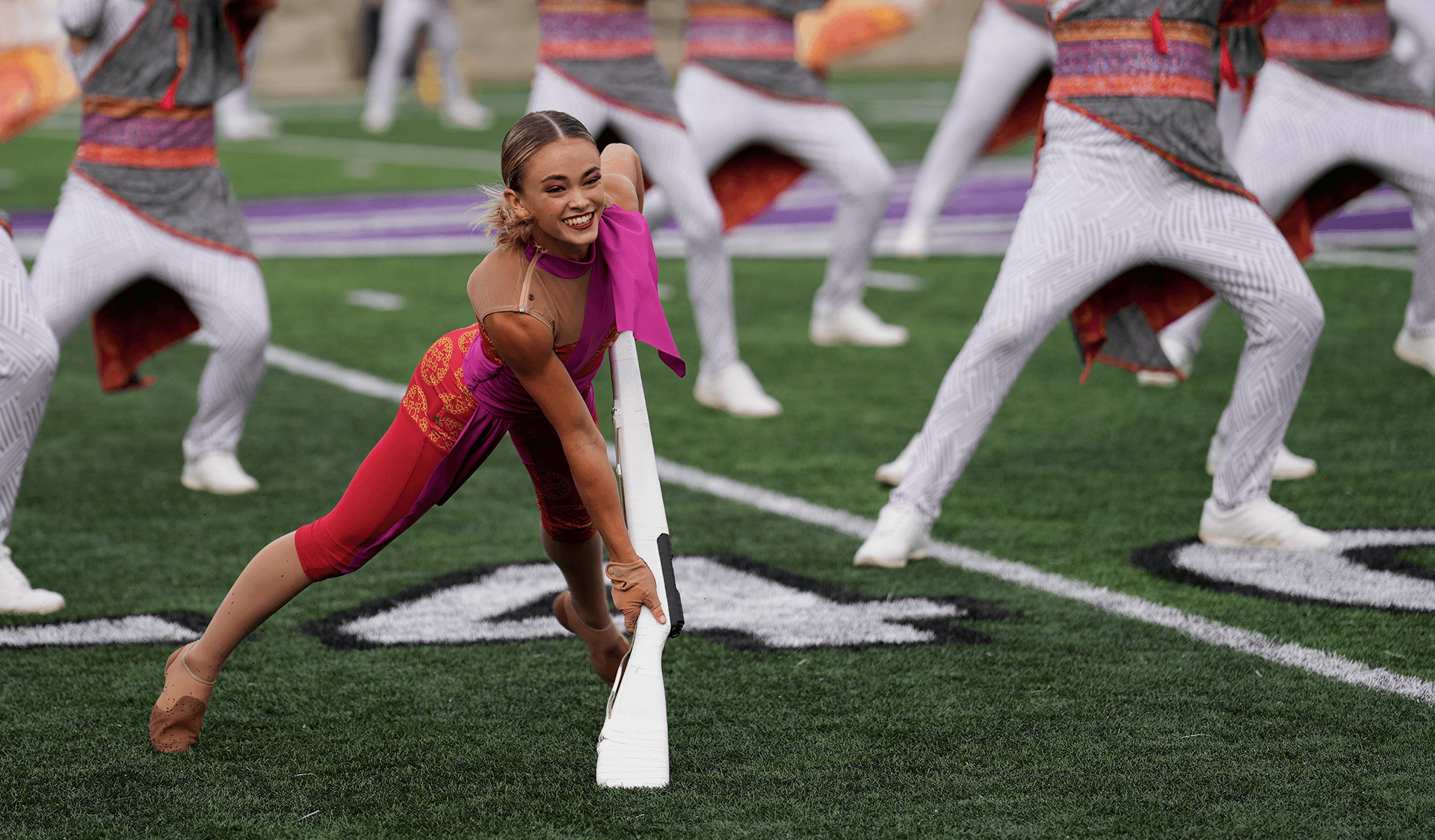 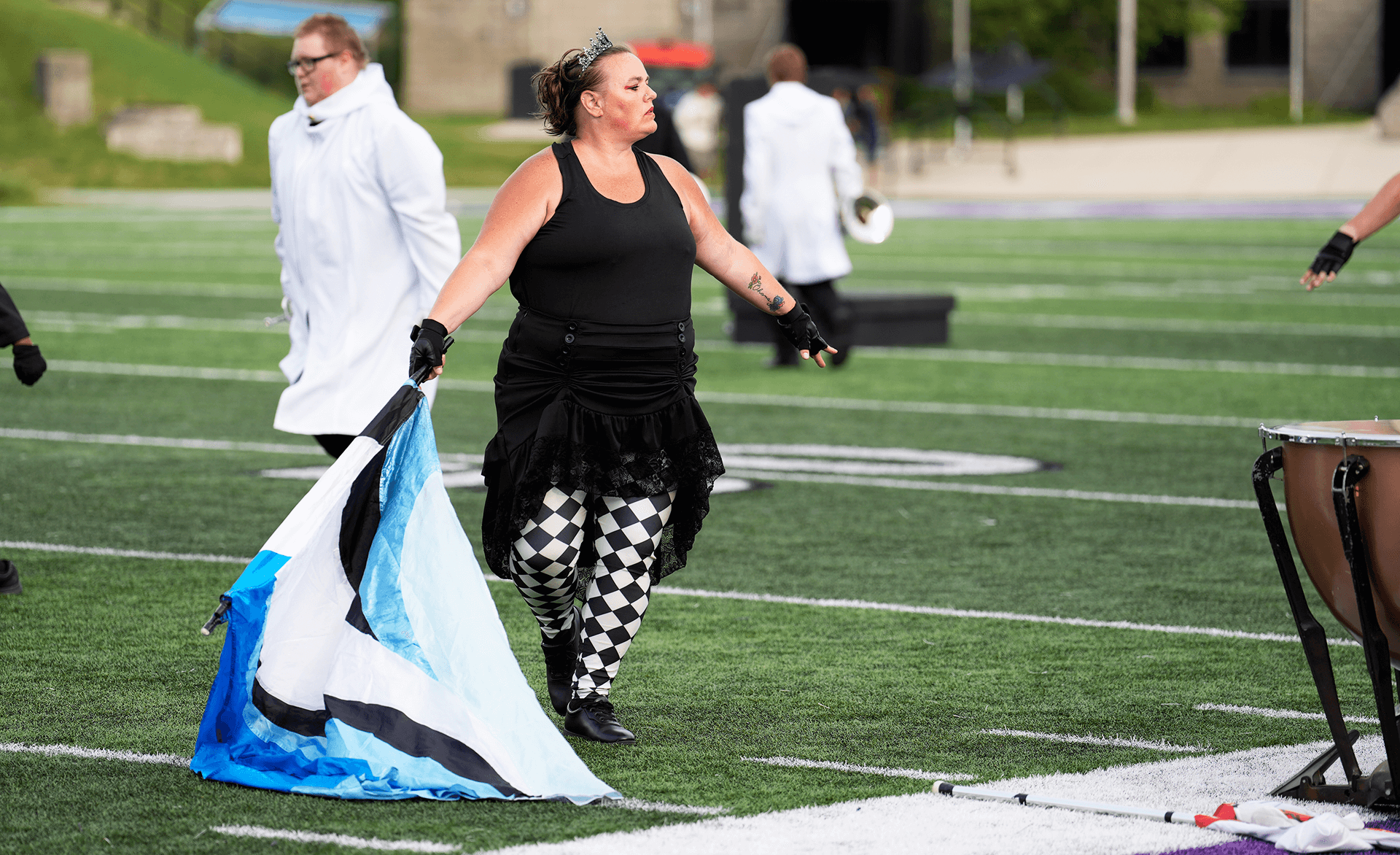 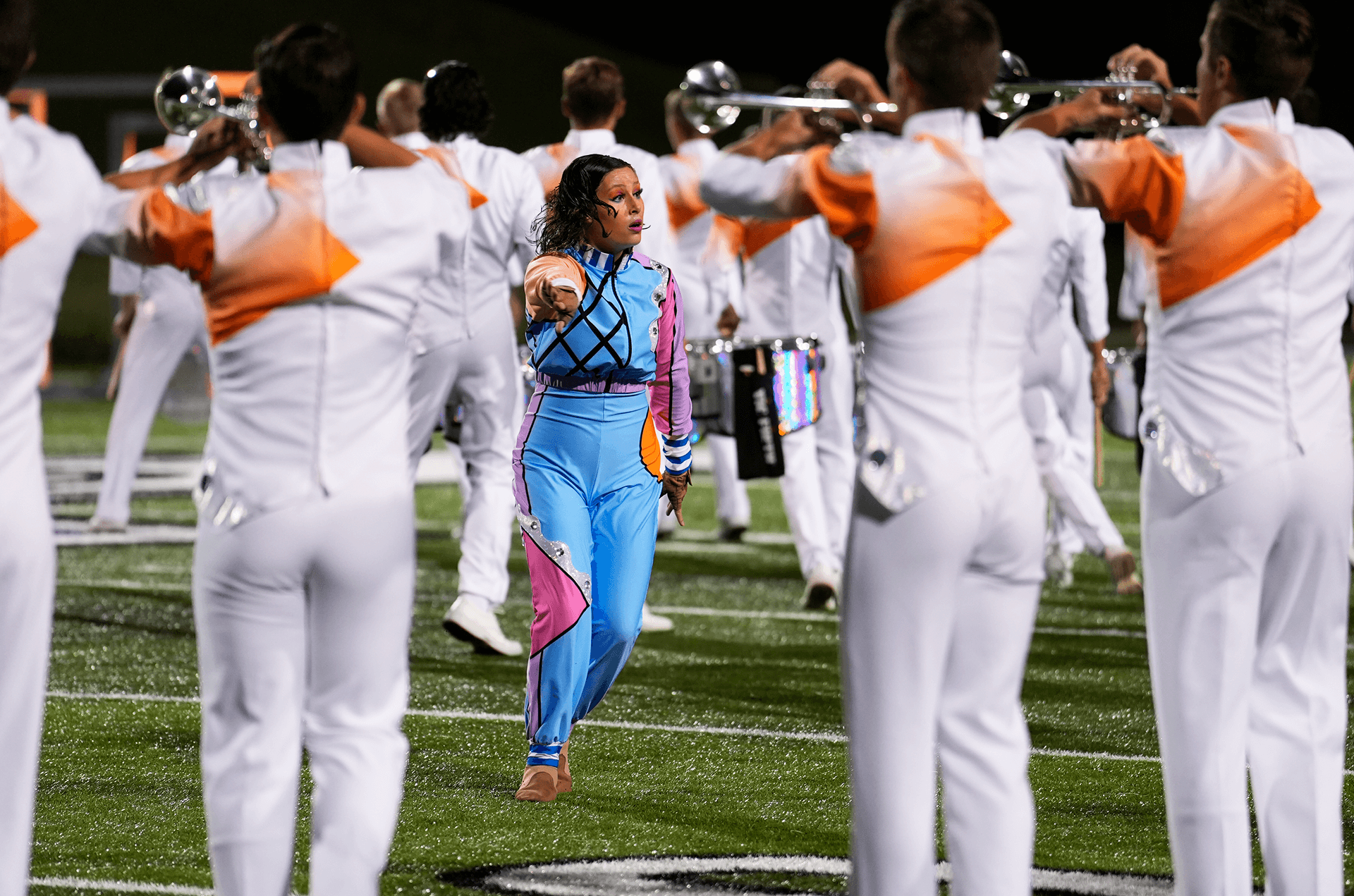 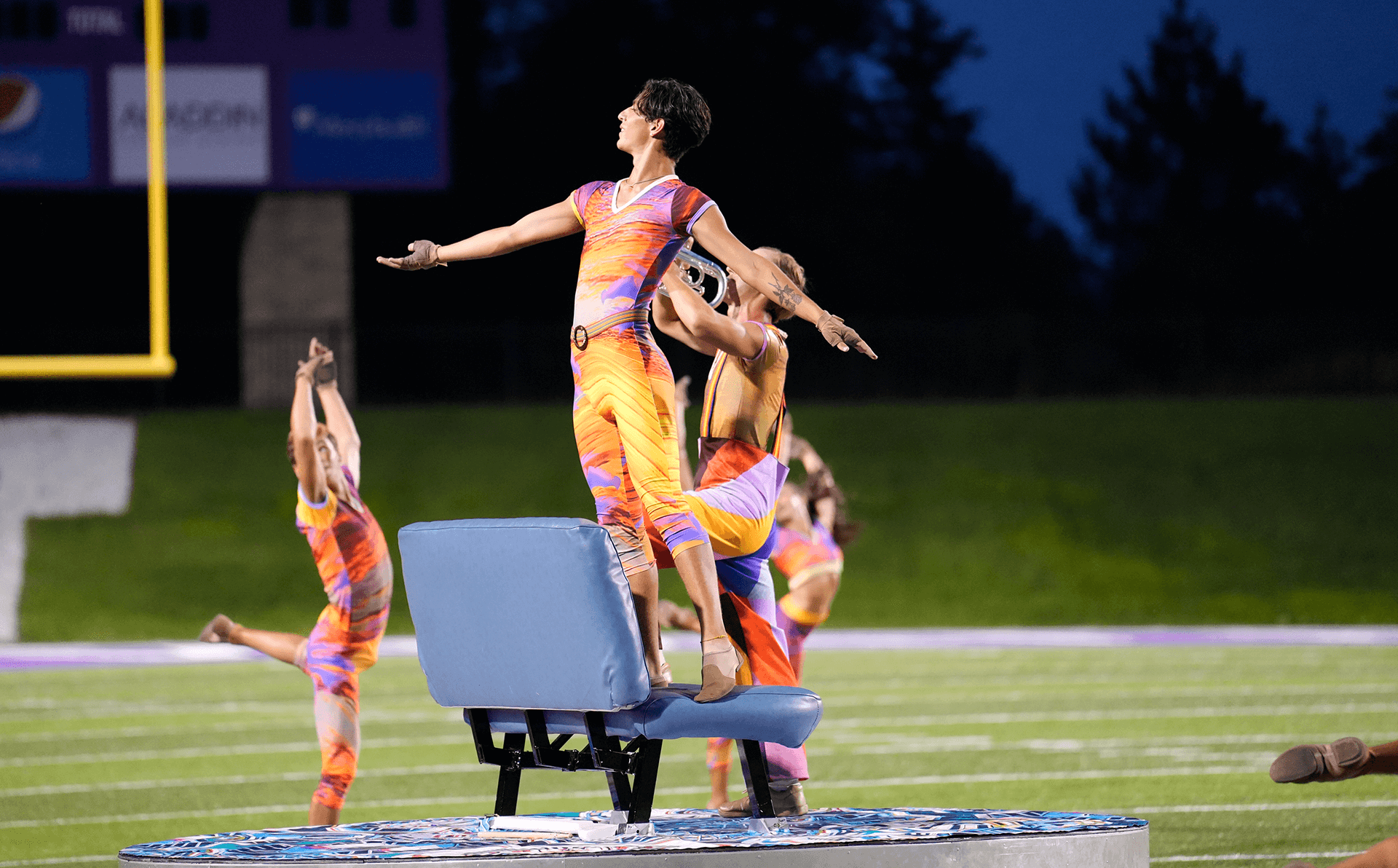 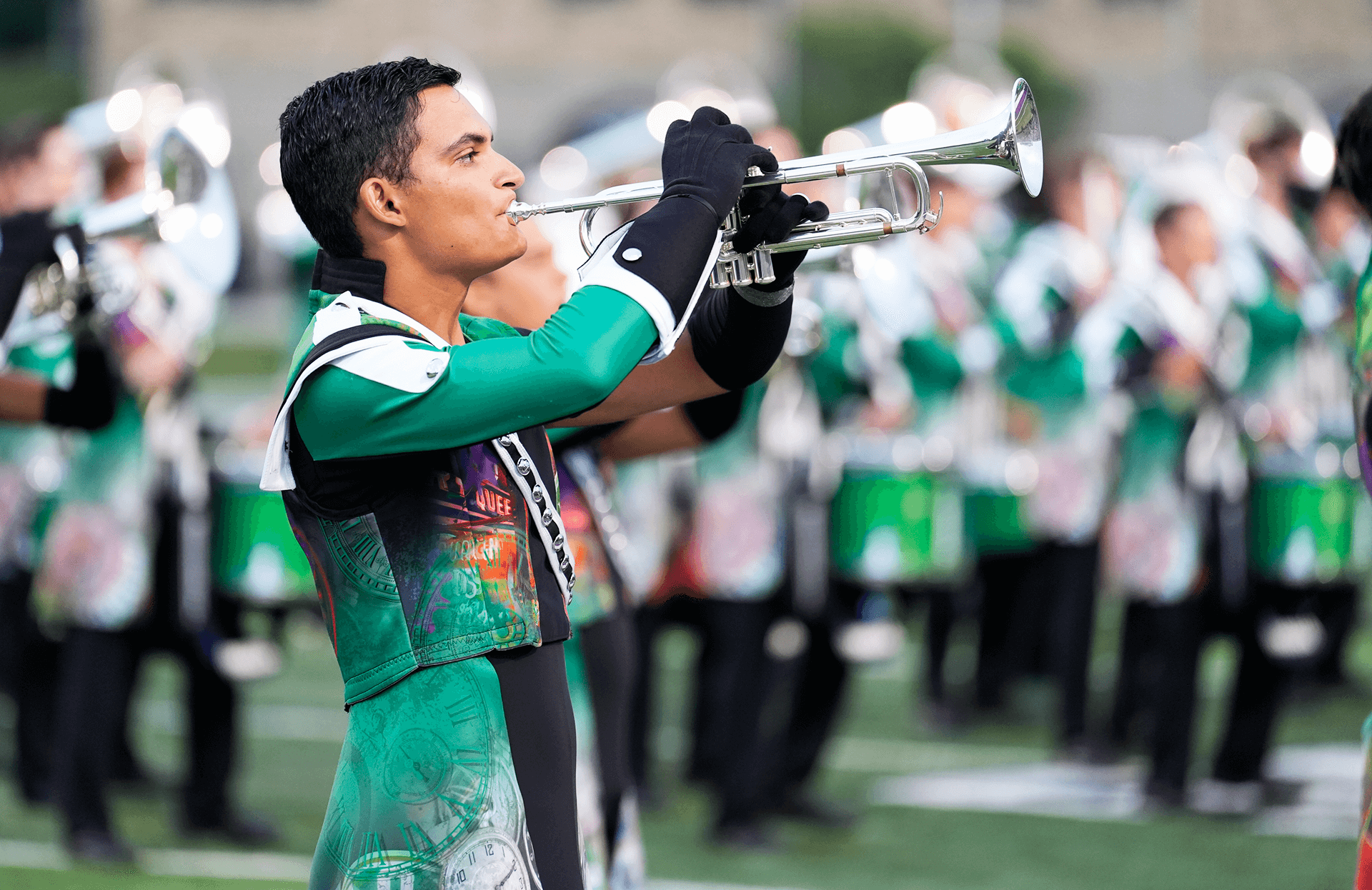 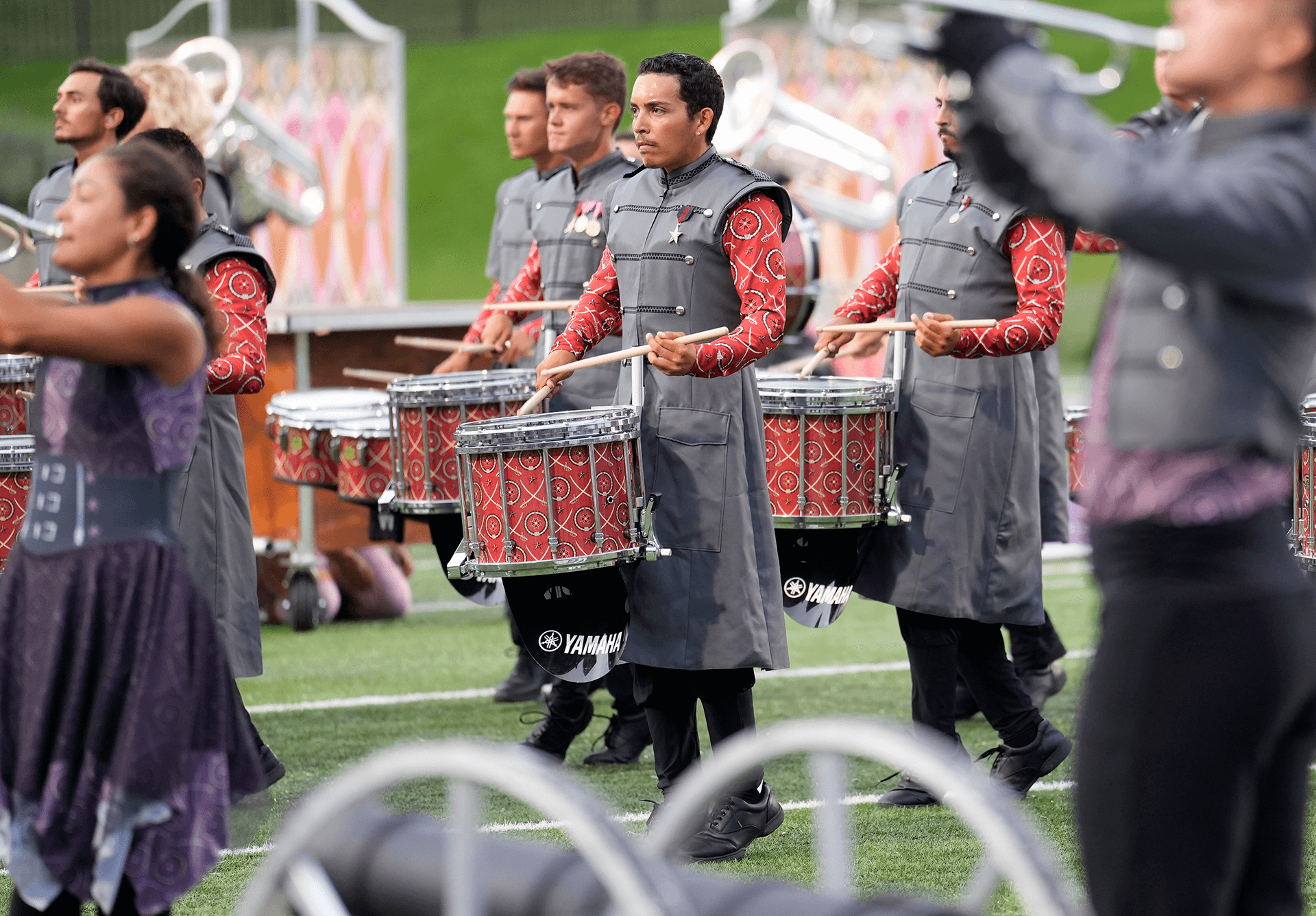 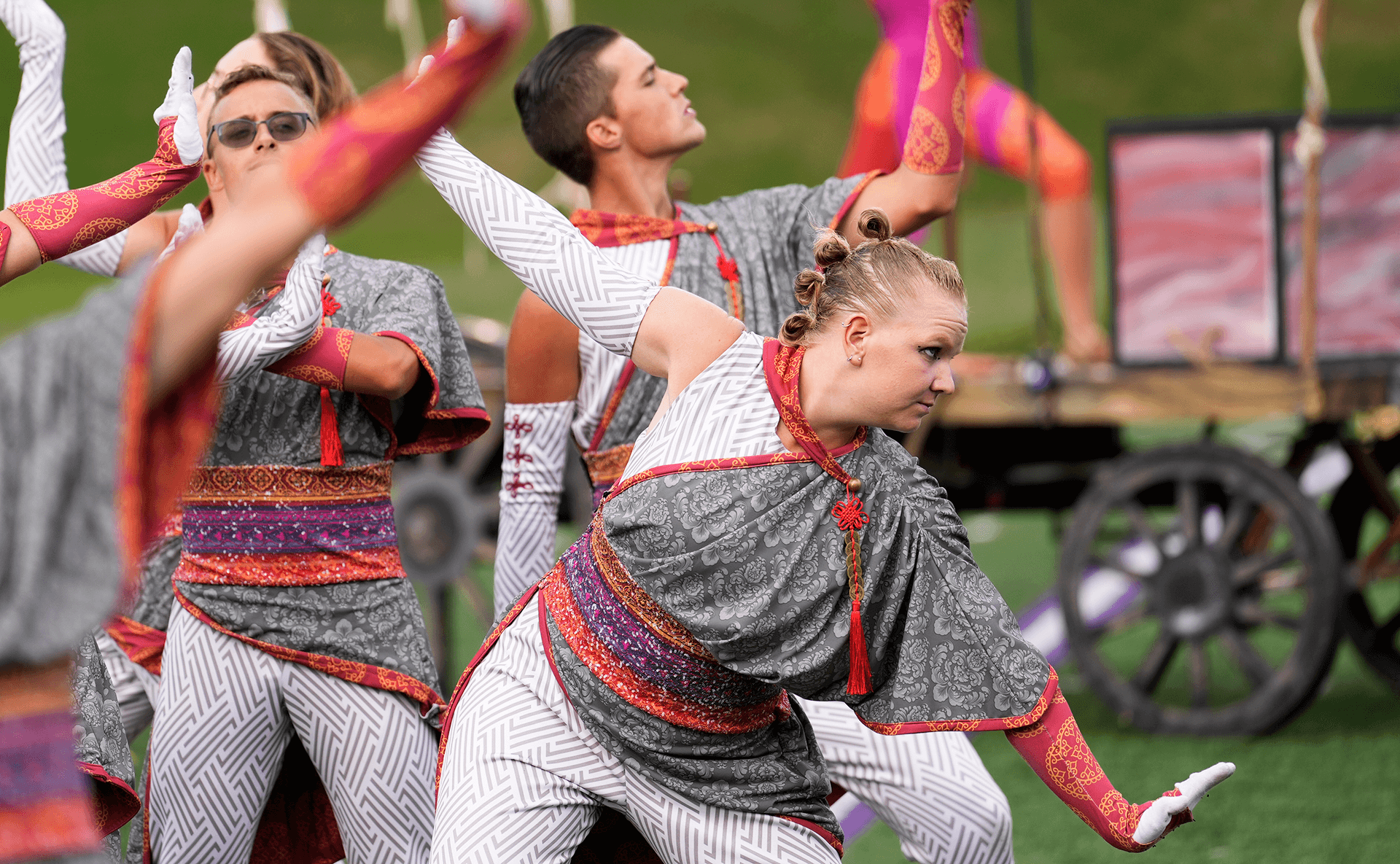 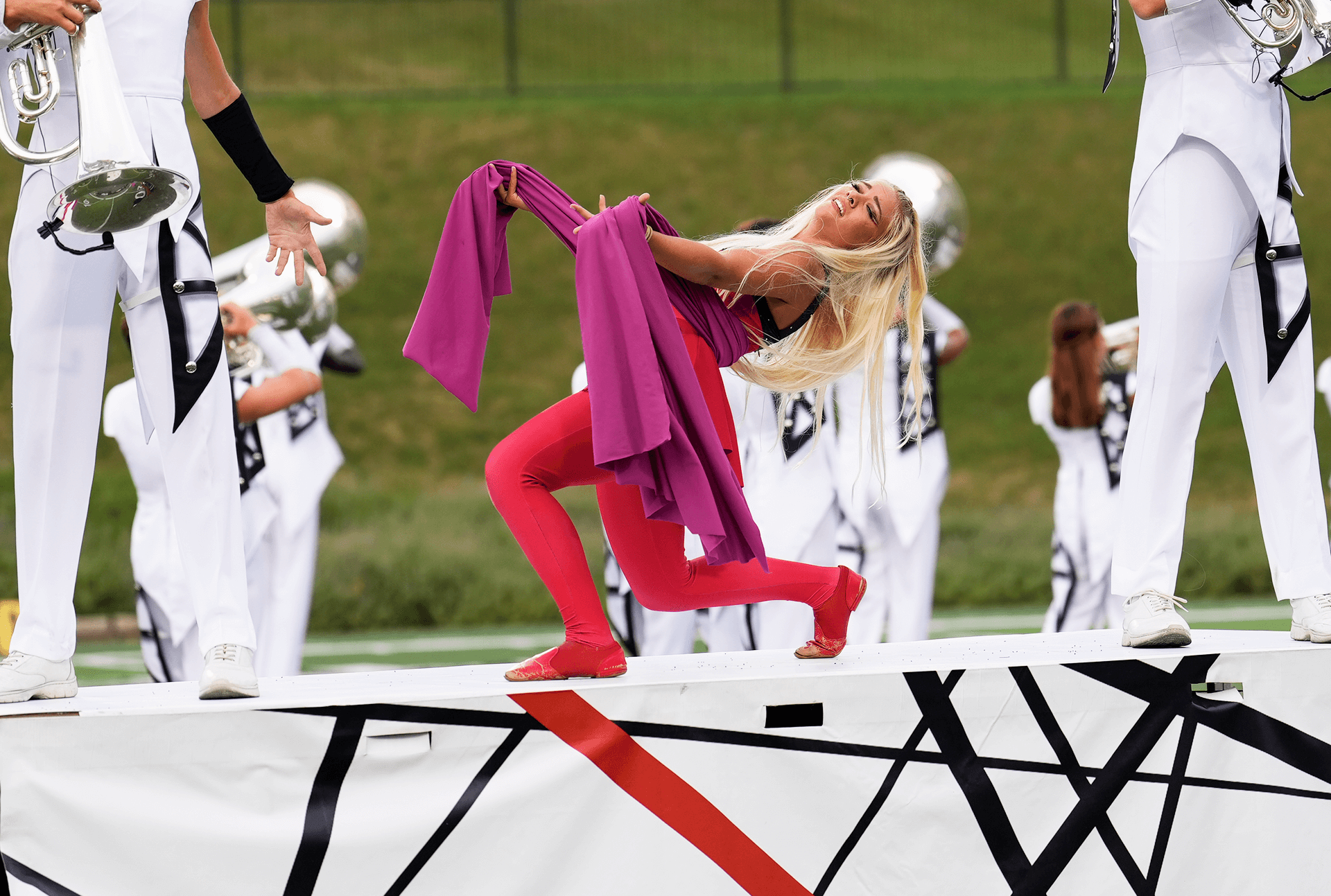 It was a perfect July night for a drum corps show, the Whitewater Classic 2022. But it was more than just another contest.

That first Drum Corps International World Championship held at Warhawk (now Perkins) Stadium in 1972 had everything riding on it. If it failed, this young confederation of drum corps would likely go down with it.

But why Whitewater, Wisconsin?

“I selected this site because they were interested in a Drum Corps Midwest show,” DCI co-founder David Kampschroer reflected in an interview conducted 25 years ago. “I came over here and said, you gotta be kidding. Do I have a deal for you!”

Attending this year’s Whitewater Classic on July 16 was Julius Brandt, a now retired local banker who served on the original organizing committee that brought the show to town.

“The merchants and the local community really got behind it,” Brandt, who at 89 years young is still a drum corps fan today. “It was great. You had to be happy to see it go, see it take off.”

And take off it did.

Fans came early for that very first Championship event series August 17-18, 1972. Traffic backed up on the two lane country roads leading into Whitewater and at the stadium gates.

Trudy and Dan Hautzinger were in a corps that didn’t compete that year so they were among those fans who packed the stands, making indelible memories in the process.

READ: A tree grows in Whitewater

“Just the sheer number of corps that competed that year was amazing,” Dan Hautzinger said.

“The way the crowd would stand up and cheer,” Trudy recalled. “And these stands were full. They were full.”

When the championship returned to Whitewater in 1973, it was another great success. Drum Corps International was off and running thanks to a community that opened its arms and said, “Why not? Let’s do this!”

“I hope it continues and grows because kids need this,” Brandt reflected while sitting in the Whitewater stands 50 years later. “(Drum corps) is a great learning experience that will help them later in life.”