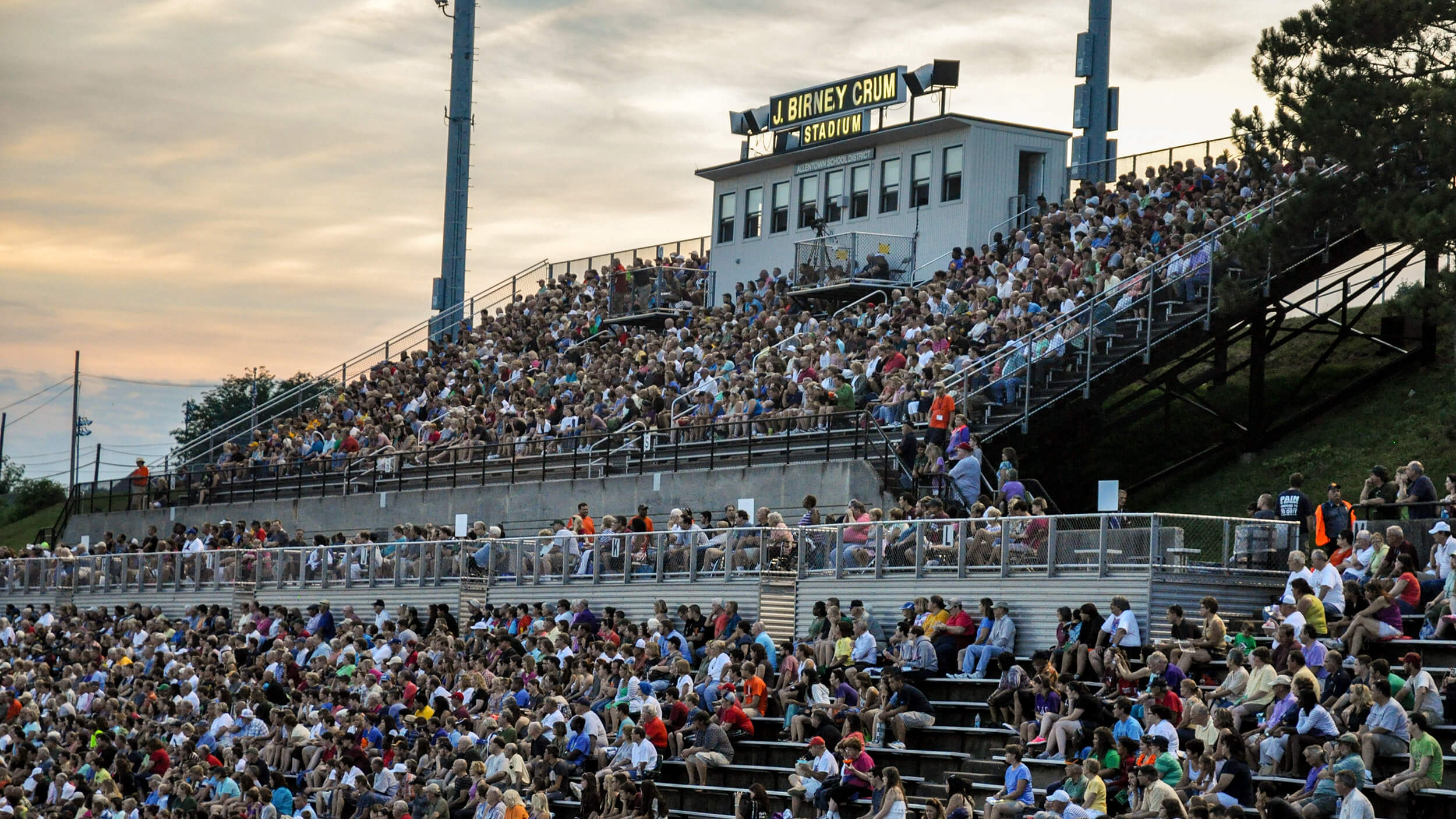 The annual event holds a rich history of marching music dating back to 1996, and, according to Vivace Productions, now features as many as 4,000 performers and 6,000 specators annually.

Sunday's event will bring together bands from all over the northeastern United States, with representatives from eight different states, spanning as far north as Boston and as far south as Baltimore.

Band members will have the opportunity to directly interact with the drum corps community, as Sunday's event is presented in part by Jersey Surf Drum & Bugle Corps. Representatives from the New Jersey corps will be in attendance at J. Birney Crum Stadium, sharing food and beverages with the festival's performers.

“We’ve been very fortunate to have been a part of this outstanding event nearly every year since its inception,” said Bob Jacobs, CEO and executive director of the Jersey Surf. “This year, we will be 'backstage' providing bottled water and prepackaged snacks to each of the performers taking part in the festival. We’re also looking forward to speaking with these marching musicians about performance opportunities and non-performing roles with the Jersey Surf team as we prepare for our 30th anniversary season and the DCI 50th anniversary tour next summer.”