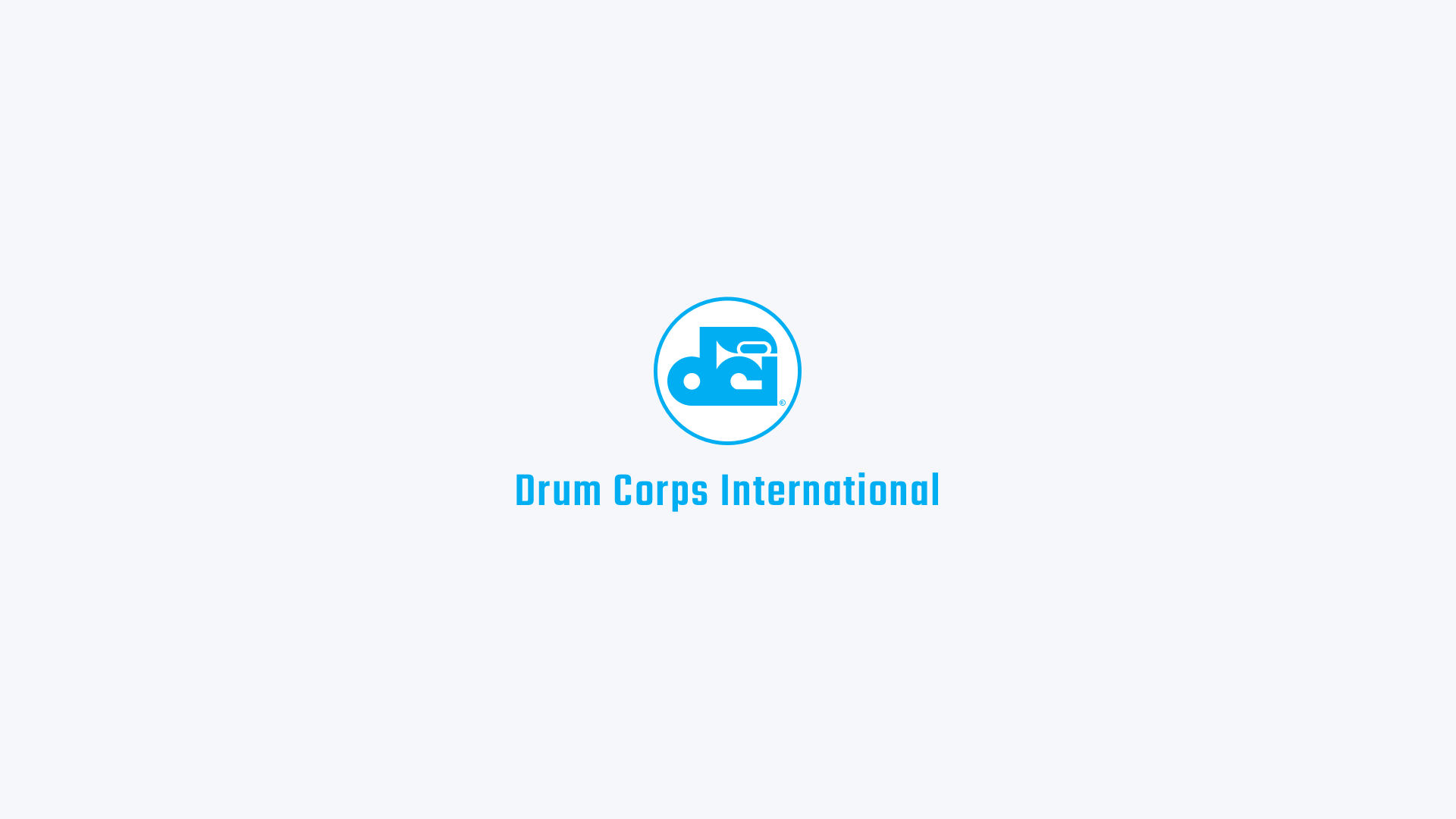 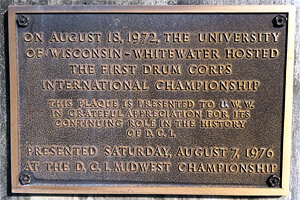 Presented to UW–Whitewater in 1976, this plaque at the
stadium commemorates DCI's very first Championship.
Whitewater, Wisconsin: Birthplace of the Drum Corps International World Championships, first held August 17-18, 1972 at the University of Wisconsin–Whitewater's Warhawk Stadium. Despite a torrential downpour that put a damper on the conclusion of the inaugural event, the DCI Championship returned in 1973 for its second year. With a stadium situated among lush rural Wisconsin farmland as far as the eye can see, fans who returned for Drum Corps International's sophomore series had some new scenery dotting the horizon—a grove of evergreen trees planted behind the stadium's two-tiered back stands. In celebration of Arbor Day, we take a look back through the DCI annals, tracing the growth of the now towering evergreen backdrop that the sweet sounds of summertime drum corps have helped to grow over 40 years and counting.

When DCI first came to Whitewater in 1972, Warhawk stadium was a relatively new facility, just under two years past its dedication date of Sept. 12, 1970. With minimal landscaping, drum corps fans attending DCI's very first event had expansive views to the northeast of farmland and what is now the Whitewater Nature Preserve. 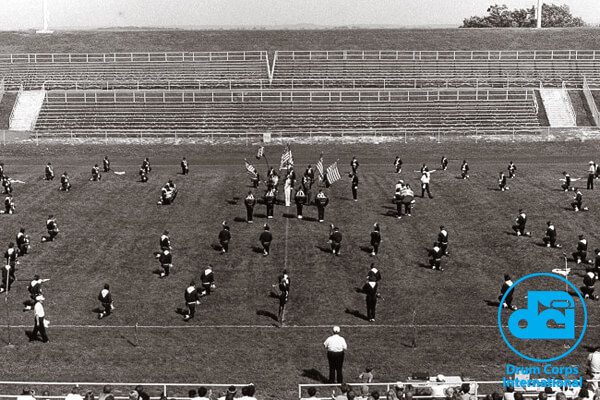 By the time the DCI World Championships returned to Whitewater, Aug. 15-17, 1973, groundskeepers had planted evergreen trees behind the back stands. The cluster of trees stretched across a huge section of the east side of the stadium, and curved past the iconic Whitewater "W" emblem in the north end zone. 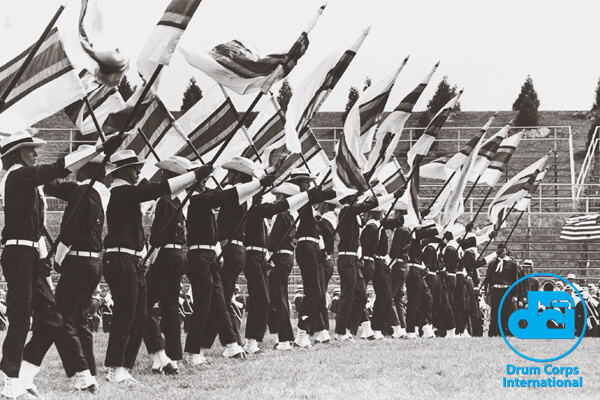 Even after the DCI World Championships departed for Ithaca, N.Y. in 1974, Warhawk Stadium remained an important competitive stop for drum corps as the venue for the DCI Midwest Prelims and Finals and DCI's Preview of Champions. The Madison Scouts would win the inaugural regional event, growing toward their first World Championship-winning season that was only a year away.

In close proximity to the corps' hometown and other early-summer competitions, Whitewater often served as a rehearsal facility for the Madison Scouts. 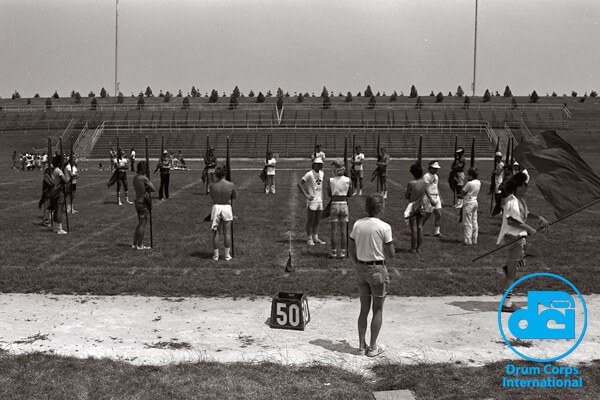 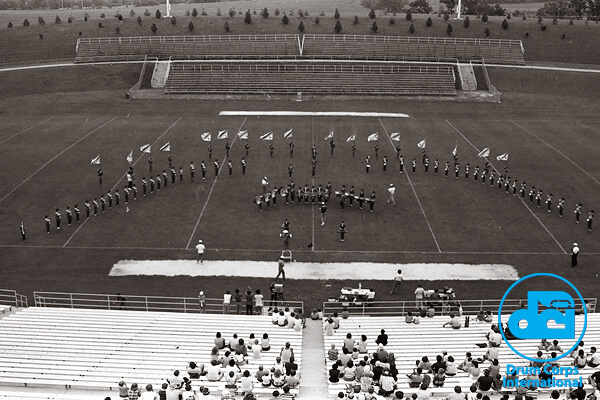 By the time DCI Midwest returned to Whitewater July 13-14, 1979, most of the trees were well above the height of a person. Going through their own competitive growth spurt, the three-year-old Spirit of Atlanta nearly pulled off an upset, winning the Prelims contest, but falling to the Phantom Regiment by more than three points in the Finals. 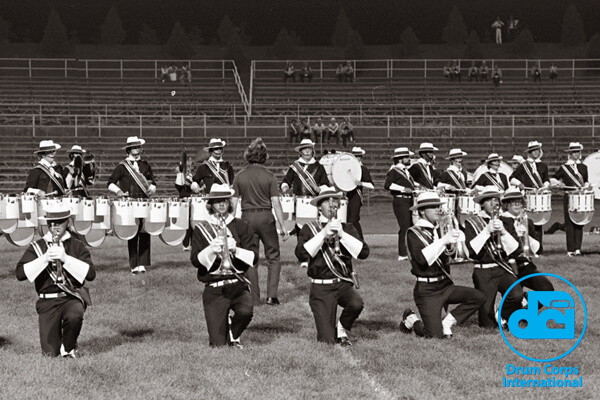 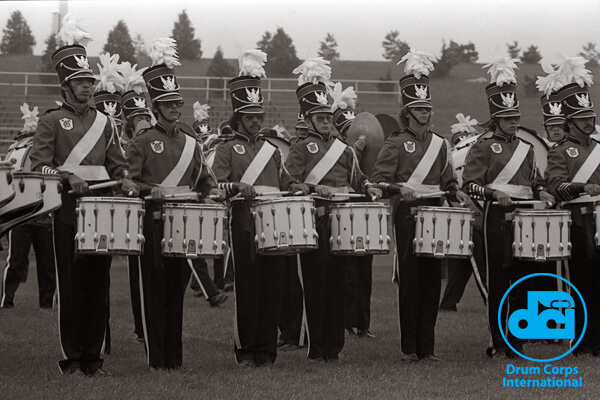 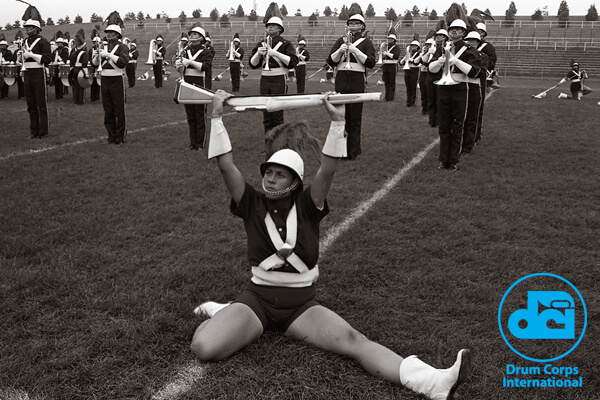 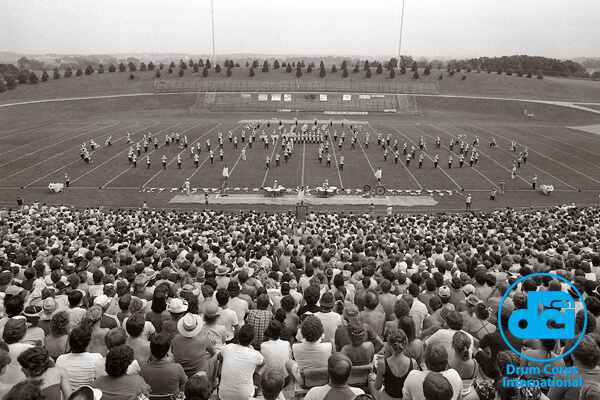 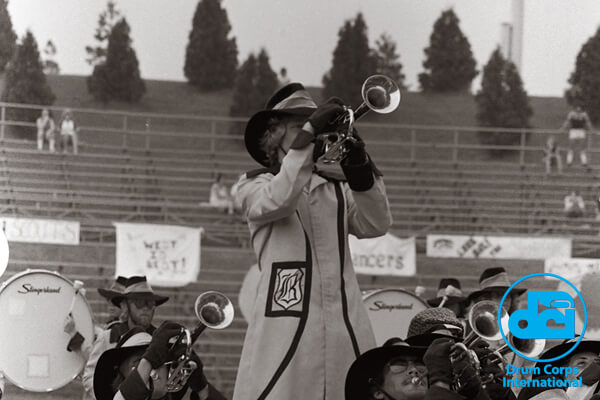 Whitewater's evergreen trees frequently served as a spot for overflow spectators to take in a performance and for corps members to meet while waiting to assemble for the finale of the competition. 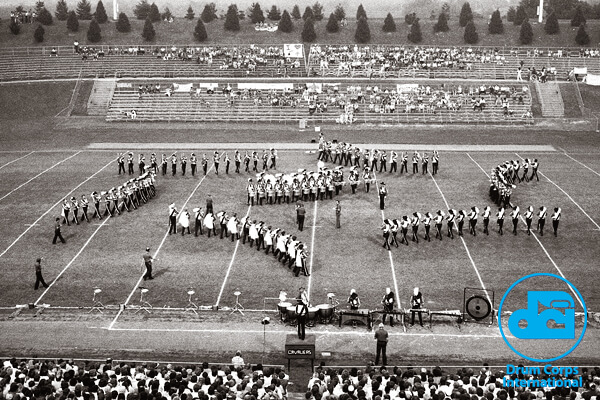 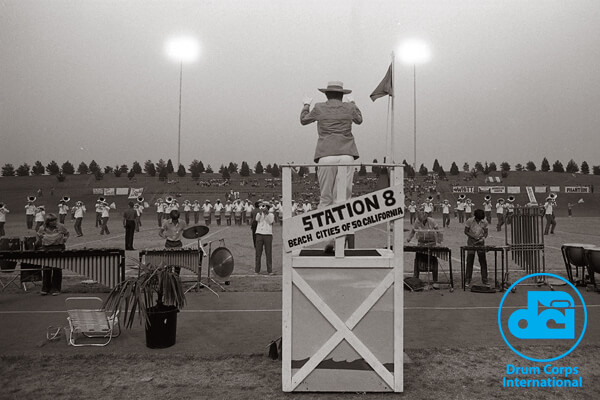 Perkins Stadium at the University of Wisconsin–Whitewater
As Drum Corps International grew into larger collegiate and pro-sports stadiums over many years, Whitewater continued to be a staple for drum corps competitions through the mid 1980s and into the 1990s. Though the stadium was frequented less during the 2000s, it's never been a stranger. In 2011 the Madison Scouts started a new tradition, bringing drum corps back to the University of Wisconsin-Whitewater with their Whitewater Classic DCI Tour event. 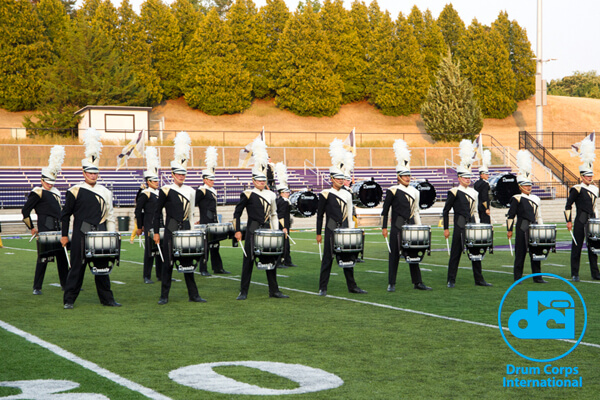 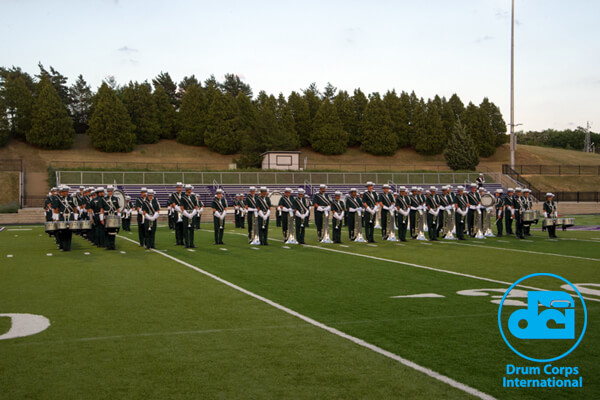